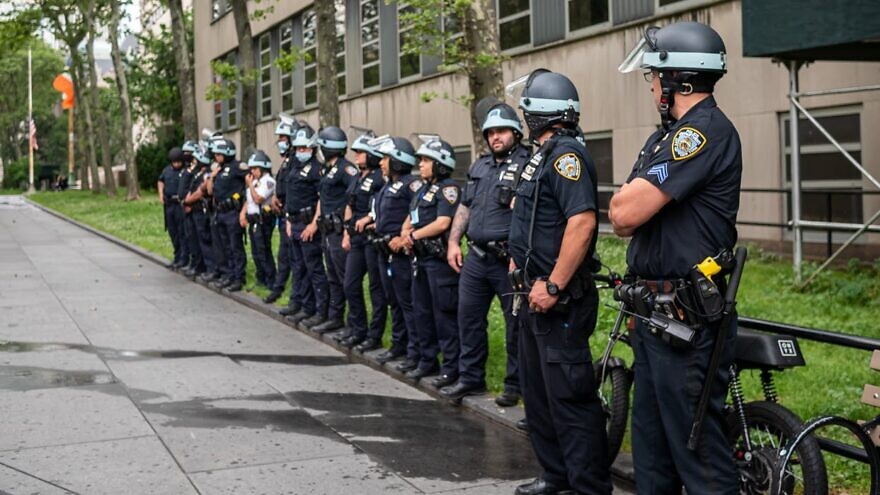 According to B’nai Brith Canada CEO Michael Mostyn, the Vancouver police has been a “leader in Canada in promoting a diverse workforce.”

Still, it had no official guidance for Jews who wear a kipah, even though the department’s “uniform regulations allow candidates who wear the Sikh turban and the Muslim hijab to be hired as police officers.”

That will now be rectified, said Drazen Manojlovic, the police department’s director of its planning, research and audit section. He told B’nai Brith: “To my knowledge, a Jewish member has not brought this to our attention but we are aware of it now … and we will make the inclusion of the kipah in our policy.”

Marvin Rotrand, B’nai Brith’s national director of its League for Human Rights, said “no one should have to choose between a career in policing and following the precepts of their faith. We appreciate the rapid response in correcting this gap in policy. It sends positive signals to potential Jewish candidates that they are welcome.”