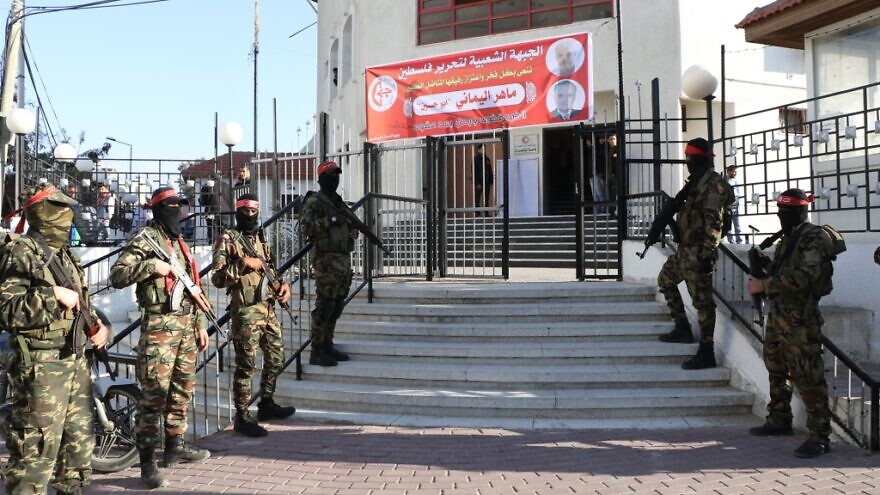 (October 21, 2020 / JNS) A new 30-page report released by NGO Monitor indicates that in 2019, the European Union authorized more than 40 grants, totaling as much as 33 million euros (about $39 million), to NGOs in the Palestinian Authority and Israel that have terror-linked beneficiaries, glorify terror, promote anti-Semitism or are involved with politicized projects against the Jewish state.

The findings of the study were released this week at a press conference on Zoom.

Olga Deutsch, vice president of NGO Monitor, presented some of the findings to JNS, explaining that “our report points to a systematic challenge of how the E.U. chooses its NGO partners and how those NGOs choose which projects to support. Many of the NGOs have direct ties to terror organizations, such as the senior NGO officials accused of planning and carrying out the murder of 17-year-old Rina Shnerb in August 2020.”

Shnerb was killed, while her father and brother were seriously injured, in an August 2019 bombing at a local spring in the Binyamin Region north of Jerusalem. A cell from the Popular Front for the Liberation of Palestine (PFLP), an E.U.-designated terrorist group, was involved in the planning and execution of the attack.

In December 2019, NGO Monitor reported that out of the 50-person terror network arrested by Israeli security services in connection with the bombing, several of them were leading PFLP figures who were working or had worked for European-funded, PFLP-linked NGOs. 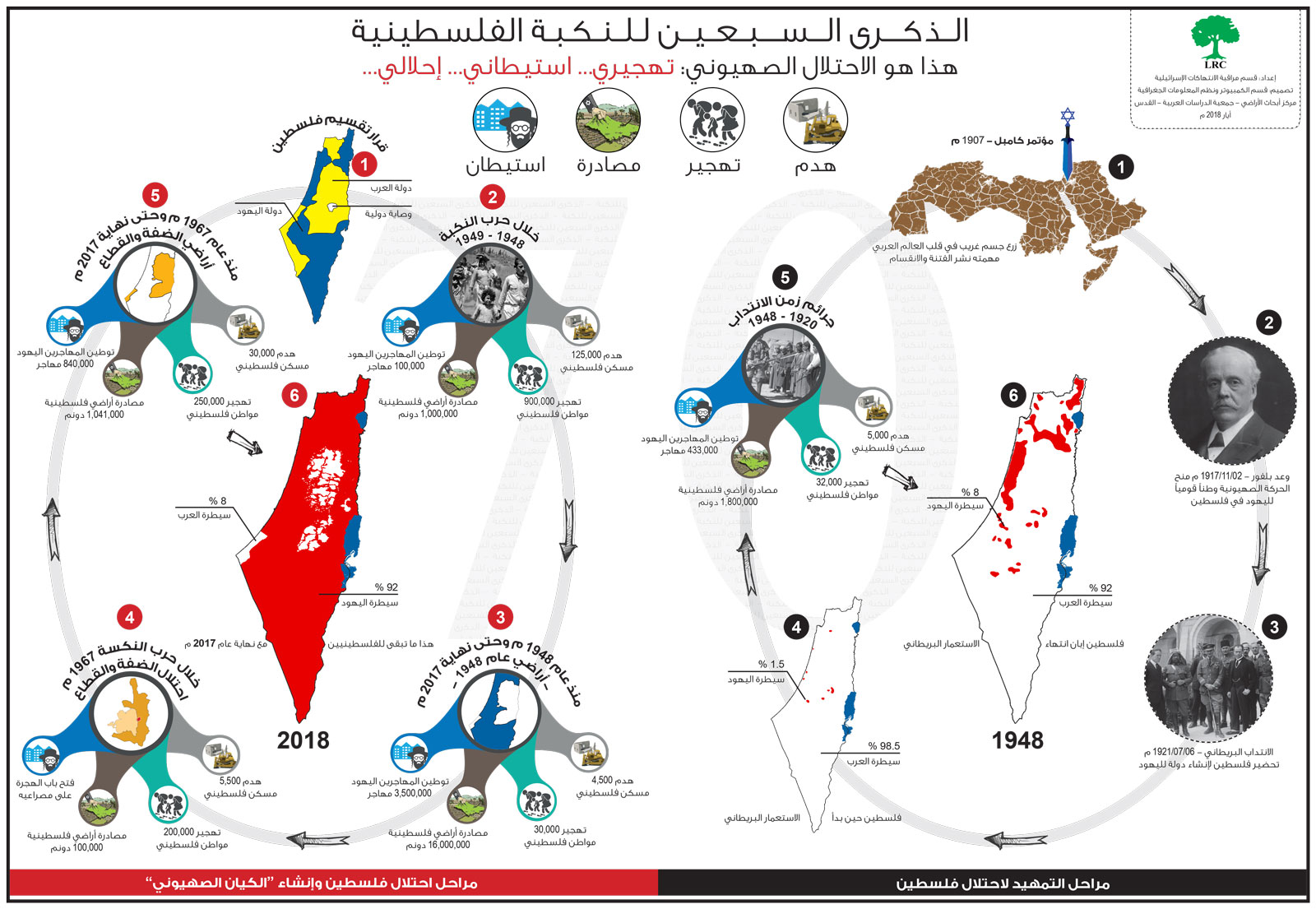 The new report states that in 2019, at least three grants totaling 5.8 million euros (nearly $6.9 million) involve NGOs with ties to the PFLP. For example, one 2019 grantee, Red Crescent Society for the Gaza Strip (RCS4GS) regularly hosts PFLP-organized events that are attended by PFLP armed activists. This is in addition to at least 31.2 million euros (more than $37 million) that the E.U. authorized from 2011-18 to NGOs with ties to that terror group.

In addition, Deutsch said that “some of these NGOs [funded by the E.U.] promote anti-Semitism, radicalism in school curricula and anti-peace narratives.”

The report shows that while seven grants totaling 5.6 million euros (more than $6.6 million) claim to advance peace or protect human rights, in actuality:

“The Palestinian NGOs on such grants promote hateful anti-Semitic conspiracy theories and/or glorify terror. For example, Land Research Center (LRC) and Applied Research Institute Jerusalem (ARIJ) are partners of the 700,000 Euro (approx. $831,000) grant ‘Assessing the impediments before the two-state solution.’ LRC publishes hateful conspiracy theories in its materials. In 2016, LRC published a statement headlined ‘Balfour Declaration … and the ongoing conspiracy,’ which declares that the [Balfour] declaration ‘placed a toxic dagger in Palestine that aims at restricting the advancement of the Arab Nation and disconnecting its east from its west.’ ”

At the same time, the report says that at least three grants totaling 1 million euros ($1.18 million) “aim to directly to influence Israeli democracy,” as the reports says:

“The E.U. supports highly politicized NGOs to influence Israeli public attitudes on the conflict, to lobby public officials and to intervene in the legal system. For example, in 2019, Association for Civil Rights in Israel (ACRI), Human Rights Defenders Fund (HRDF) and Movement for Freedom of Information were partners of the E.U.-funded grant ‘Democratizing Israeli democracy: accountable, transparent, inclusive and participatory governance, and respect for human rights in Israel.’ ”

Another finding in the report suggests that:

“The overwhelming majority of funding to organizations claiming to promote human rights are for political initiatives related to the Israeli-Palestinian conflict (six of nine grants, totaling €2.47 million ($2.9 million). This indicates that the E.U. views its engagement with human rights in Israel, the West Bank and Gaza strictly through the filter of the conflict, not an objective appraisal of a diverse range of human-rights challenges.”

Vincent Chebat, a researcher for NGO Monitor, said the report shows that many of the E.U.-funded NGOs within the P.A. and Israel “don’t promote human rights, but are mainly politicized NGOs which delegitimize Israel through BDS campaigns.”

Deutsch said that NGO Monitor has worked with E.U. officials for more than a decade, alerting them that their financial support was being used for highly questionable purposes. She said that while in the past, NGO Monitor’s reports were “met with automatic dismissal,” in the summer of 2019 “the E.U. added a clause to existing agreements with NGOs saying they would not fund NGOs or partners of NGOs (third parties) who are on the E.U. terror list.” 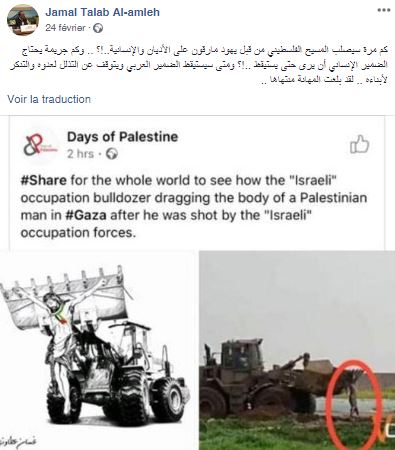 A screenshot of an anti-Semitic post by the director of the Land Research Center. Source: Screenshot.

As a result of this move, Deutsch said that earlier this month, Palestinian NGOs Network warned that “accepting conditional funding [from the E.U.], would be considered betrayal,” and those who agree to the E.U. requirements—and sever ties to terror groups would be punished by the P.A.

Deutsch, however, remains concerned that even while the new E.U. policies might seem stringent, she doesn’t believe that they will be implemented.

As she explained to JNS, “We would hope that the E.U. and other donor governments would be vigilant and ensure they do not promote politically charged agendas such as ‘preserving the Palestinian identity of east[ern] Jerusalem,’ or support terror-tied groups. Most of the projects deal with the same issue—Palestinian anti-normalization narratives that only perpetuate conflict. Even funding to Israeli NGOs often benefits the Palestinian population. Such a narrow perspective that views Israeli and Palestinian societies solely through the lens of conflict is detrimental to already fragile E.U.-Israel relations.”

The bottom line, she said, is that “we are not asking of Palestinian civil society any more or less than any other society. We are asking NGOs to promote humanitarian causes and not allow hateful elements to penetrate them.”