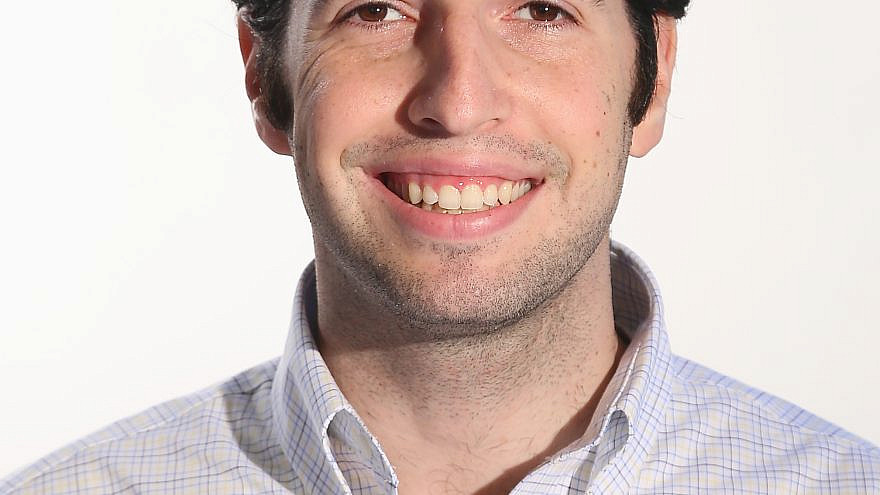 (December 28, 2020, New York, JNS Wire) The Religious Zionists of America (RZA), the U.S.-based branch of World Mizrachi and umbrella organization for the American Religious Zionist movement, has turned to a well-regarded Jewish community builder, Rabbi Hart Levine of Manhattan, to serve as a senior educator focusing on engaging the 18-to-32-year-old demographic of college students, young professionals, and young couples.

In this role, Levine will help to inspire a new generation of American Jews to share in the responsibility for future of Israel and the Jewish nation, as well as invest in the growth of religious Zionism in America. His first step will be to build a team of professionals and volunteers to create and expand virtual and in-person programming for this demographic.

“Across the board, the Jewish world is beginning to realize the importance of investing in Jewish leaders in the formative years of emerging adulthood and empowering them to take responsibility for their Jewish lives,” said Levine. “Our hope is to engage them with programming and help them find or build communities that will help them tap into the dreams of the Jewish nation in a variety of ways.”

He joins the RZA team following a decade-long stint with the Orthodox Union leading its college leadership and young professional initiatives. During that time, he incubated Heart to Heart, a new model of peer-to-peer Jewish outreach that has reached over 20,000 Jewish college students, developed a national leadership fellowship for Orthodox college students, and gave workshops and presentations on Jewish campus life and leadership at over 100 colleges, high schools and Israel gap-year programs.

Levine’s addition to the RZA professional team marks a second senior hire for the movement this year.

“Hart brings a wealth of experience in building communities of individuals from the critical market segment that we must engage in order to cement the future of religious Zionism in North America,” said Religious Zionists of America Executive Vice President Rabbi Ari Rockoff, who himself joined the organization earlier this year. “By identifying and investing in the leaders of tomorrow and providing direct programming to young adults and young families, Hart and his team will be able to help religious Zionist values flourish with direct touch-points to the RZA and Mizrachi worldwide.”

He resides with his wife, Yael, and their three children in Washington Heights, where he continues to serve as the spiritual leader of the Beis Community, an inclusive Jewish community he co-founded to provide a spiritual home for Jews in the neighborhood. 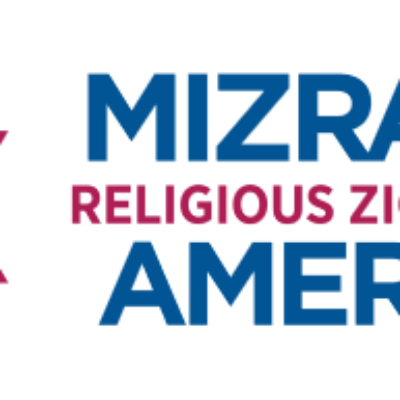 Religious Zionists of America
Founded in 1913 as the American branch of World Mizrachi, the Religious Zionists of America serves as the umbrella organization for American supporters of Israel’s Religious Zionist movement. The organization aims to inspire a commitment to religious Zionism, the preservation of Jewish political freedom, the enhancement of Jewish religious life in the land of Israel and the promotion of immigration to Israel. For more information, please visit www.rza.org.
Publish your organization's press release on JNS Wire
Releases published on the JNS Wire are communicated and paid for by third parties. Jewish News Syndicate, and any of its distribution partners, take zero responsibility for the accuracy of any content published in any press release. All the statements, opinions, figures in text or multimedia including photos or videos included in each release are presented solely by the sponsoring organization, and in no way reflect the views or recommendation of Jewish News Syndicate or any of its partners. If you believe any of the content in a release published on JNS Wire is offensive or abusive, please report a release.