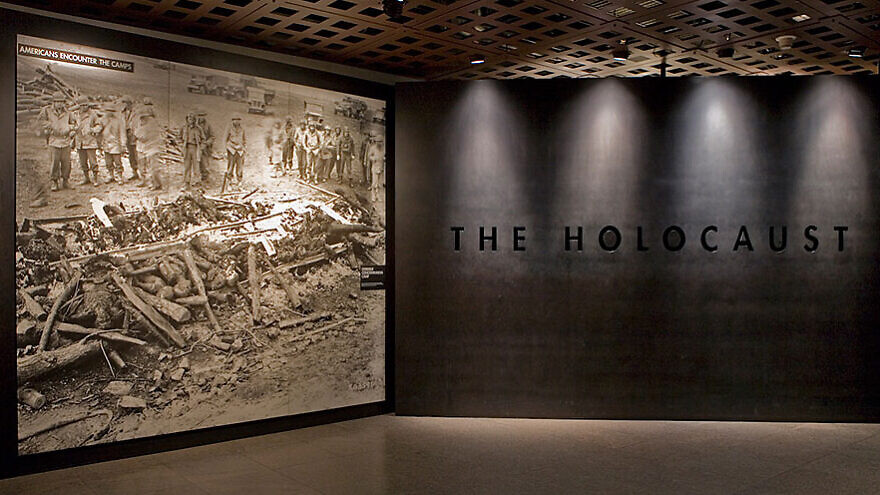 The endowment gift, part of the museum’s $1 billion fundraising campaign, is from Jewish philanthropist and author David M. Rubenstein. In recognition of the donation, the collection will be renamed the David M. Rubenstein National Institute for Holocaust Documentation.

According to the museum, the institute’s collection includes some 24,000 objects and more than 111 million pages of archival documentation with 200 million digital images. It also contains more than 114,000 photographs and images; 1,500 hours of historic film footage; and 23,000 oral testimonies.

Rubenstein co-founded the private-investment firm Carlyle Group. Among his many endeavors, he hosts “The David Rubenstein Show: Peer-to-Peer Conversations” for Bloomberg TV and PBS.

He stated that Russia’s ongoing war in Ukraine inspired him to make the donation.

“The atrocities that have occurred and are still occurring in Ukraine remind the world daily that the lessons of the Holocaust have not been fully learned by those who still have the power to kill others senselessly and those who collaborate with them. So those of us in a position to do more to remind the world of the Holocaust have a moral obligation to do so,” he said in a press release.

He added: “I am pleased to help towards that mission and encourage others to reflect on what more they might be able to do to help remind the world that the Holocaust might be not just a historic tragedy but also a precursor to what could happen again.”