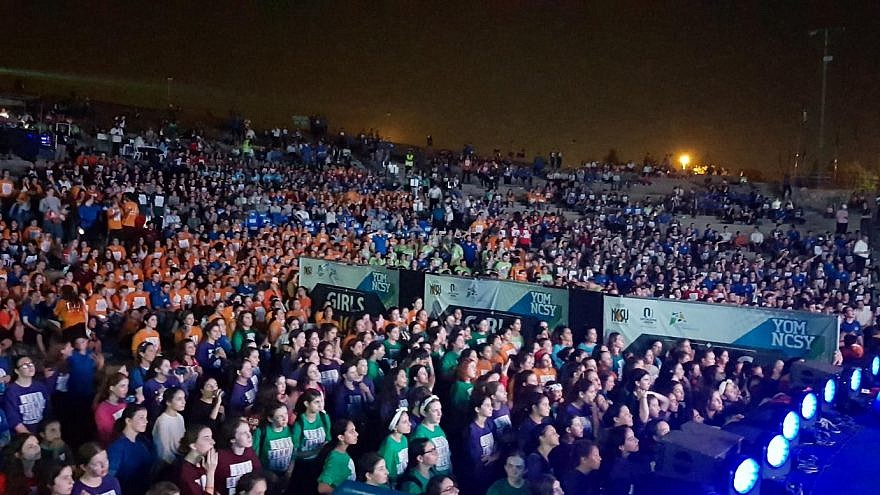 Their $3 million gift will focus on the OU’s national Jewish Student Union (JSU) program and be called the Katz Family Initiative Driving Impact in JSU.

Through its 300-plus clubs in 21 U.S. states, the program’s 100 staffers bring Jewish life and learning to more than 12,000 teens annually. JSU offers a steppingstone for teens looking to connect with their religious and spiritual identity through strong Jewish role models, experiential Jewish learning and community.

The Katz Family Initiative includes the creation of a new position of national director of JSU, which will be held by Devora Simon, currently the Silicon Valley NCSY/JSU director. She previously held a variety of posts in Jewish education in Texas, Germany and Montreal.

It will also fund four distinct new programmatic strategies to increase the impact of JSU by improving the retention of students and their transition to Jewish programs beyond club meetings.

The initiative will further fund a JSU Presidents’ Conference designed to empower select students to drive more engagement and commitment within their own respective clubs.