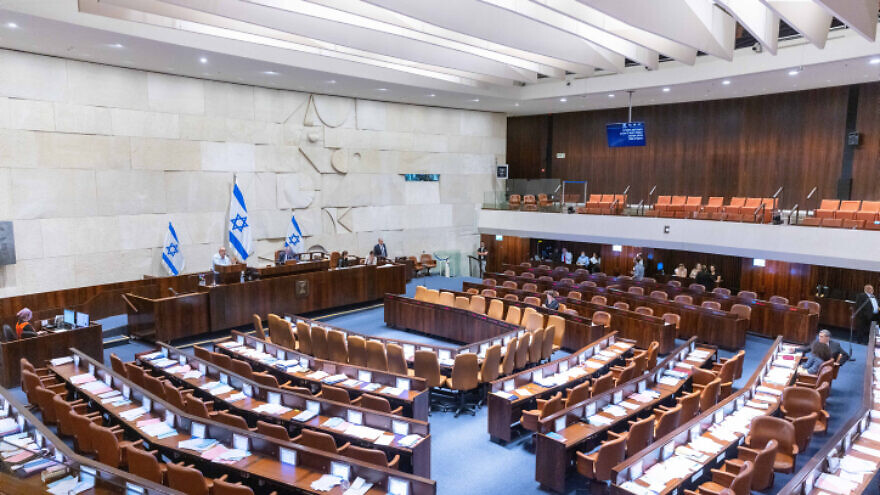 (October 6, 2022 / JNS) When English-speakers immigrate to Israel, they become “Anglos.” The catch-all term refers mainly to olim, or immigrants, from North America, the United Kingdom, Australia and South Africa. It’s an economically strong group, but it’s politically fragmented, and thus weaker than other ethnographic groups, like Russians, ultra-Orthodox and even Ethiopians. Anglos have no party focusing on their interests.

“Are we a force to be reckoned with on our own? We’re not,” said Dov Lipman, founder and CEO of Yad L’Olim, a group that helps mainly Anglo immigrants. Lipman served in Israel’s parliament (2013-2015) as a member of the Yesh Atid Party, whose leader, Yair Lapid, now serves as prime minister.

Lipman, who stressed that he belongs to no party as head of Yad L’Olim, has tried to make Anglos’ political fragmentation a strength, noting that as head of an apolitical immigrant organization, he’s able to meet with Knesset members from all political streams. 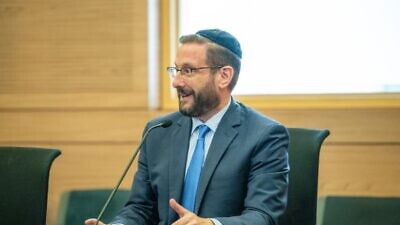 However, he admitted it’s “definitely a disadvantage” that Anglos don’t have their own party, or power base. “If we knew that we had a solid 180,000 to 200,000 Anglos who were going to vote for a specific party … who also were ideologically similar … there would definitely be a value in having a four- or five-seat party that also advanced our interests.”

While a breakdown in terms of party affiliation isn’t available, of the 300,000 to 400,000 Anglos estimated to be in Israel, a substantial portion are Orthodox and right-wing, presenting a picture largely opposite to the secular and left-wing Jewish Diaspora populations from which they come.

“While it’s hard to say this with certainty, the trends we saw were that the American English-speaking … voter was more center-right and more religious than not,” said Rabbi David Fine, founder of Anglo-Vision, the aim of which was to form Anglos into a more cohesive group, and who ran in the primaries for Religious Zionism.

“Within Religious Zionism there have been several people, myself included, who have made the case that there is an Anglo vote and that there needs to be a party in which the Anglos feel they have a home,” said Fine, a pulpit rabbi from Kansas City and Milwaukee, who immigrated to Israel 14 years ago. He finished 13th on the Religious Zionism list in his first primary run.

“We’re conducting a classic campaign,” he said, from social media to parlor meetings to major Anglo events. “There’s some serious money being put into this.”

Religious Zionism has also dedicated a section of its party platform to olim, arguing that immigrants deserve a seat at the table in making national decisions. “One of our points was that Israeli decision-makers didn’t really feel that they needed any Anglo or olim representation. … Their attitude was: It was nice that you came but let us run the country,” said Fine. 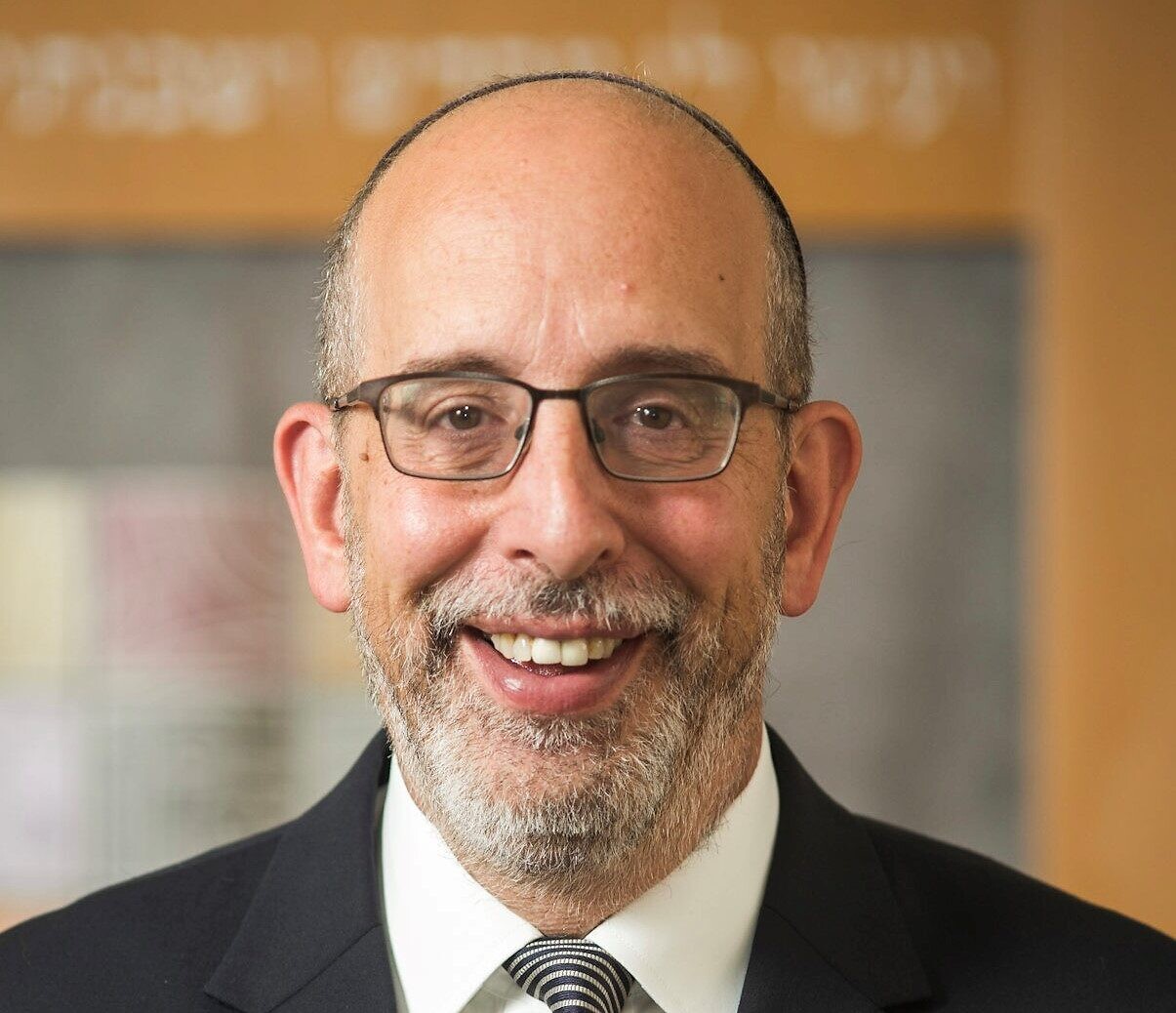 Not only politically, but also philosophically it makes sense for Religious Zionism to help immigrants, he said. “Abraham was the first oleh to Israel, many thousands of years ago. … The Religious Zionism Party sees it as part of their mission to assist people coming to Israel.”

The number of Anglos who are Orthodox is high, agreed Lipman, adding that even those who aren’t “tend to be tuned into tradition on some level.” He confirmed that while political attitudes of Anglos run the gamut, there’s “definitely a strong leaning to the right. There’s no doubt in my mind that there’s a solid number within Likud.”

If there were to be an influx of American Jews into Israel, Fine admitted that the makeup of the Anglo community would likely change.

“Whenever I argue with people about the Kotel situation or conversion or kashrut, and people say that more needs to be given to the Conservative or Reform, I always say, ‘This is a democracy. If a million, or hundreds of thousands, of Conservative and Reform Jews make aliyah tomorrow, they would be able to change a lot of things, but that hasn’t happened as of yet.”

Lipman said that to date, “I don’t believe that there are enough Reform or Conservative Jews making aliyah to make a significant change in terms of religion and state issues. The numbers just aren’t there. Let’s remember every year from the United States, you’re talking about 2,000 to 4,000 olim from North America. How much of a difference can that make in an electorate when to get a mandate for the Knesset you’re talking about 40,000-50,000 seats?”

In the meantime, even individual Anglo representation is a rarity in the Knesset, said Lipman, who was the Israeli parliament’s first American-born member in 30 years. “I was the only one in our Knesset. Then there was Michael Oren and Yehuda Glick in the following [Knesset]. So it’s few and far between, that’s for sure.”

From Lipman’s own experience, it’s clear that Anglos need representation. “When I got elected in 2013, I could not believe the numbers of English-speaking people, whether they voted for my party or not, who turned to me. The Jerusalem Post actually ran a front-page magazine story called ‘Our congressman in the Knesset.’ My office became a hub of activity for English-speaking olim,” he said.