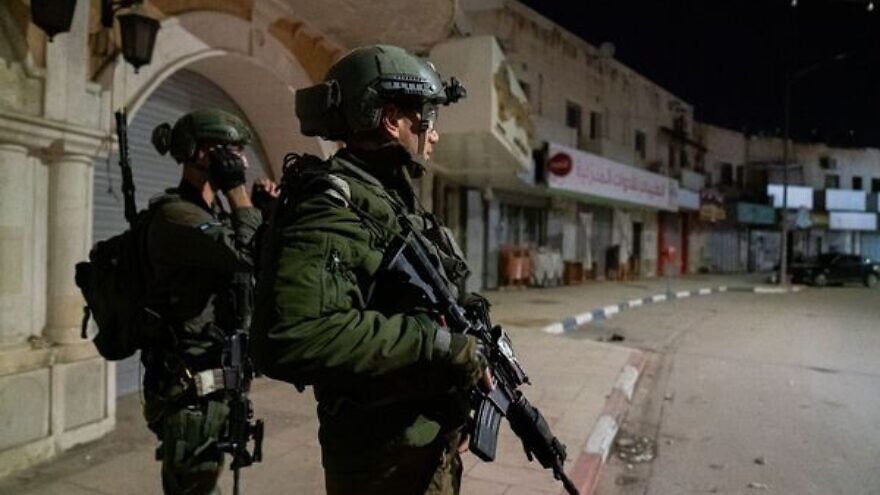 (July 7, 2022 / JNS) Israeli security forces announced on Thursday the arrest of a Bedouin IDF recruit on suspicion of membership in a Gaza terror faction.

The suspect, Shada Abu al-Kia’an, 25, a resident of Hura in the Negev, was taken into custody on May 30, just days after he enlisted, according to a statement by the Israel Security Agency (Shin Bet).

“The Shin Bet investigation revealed that he had been recruited by a military infrastructure from the Gaza Strip belonging to the Kata’ab al-Muhajadin organization. He was carrying out various missions for this infrastructure, including intelligence gathering, photographing sites in Israel, and stealing firearms with the intention of transferring them to terror elements,” the Shin Bet said in a statement.

Abu al-Kia’an had been instructed by the terror group to enlist in the IDF, for the purpose of gathering intelligence and promoting terror activities, according to the agency.

“Most of his steps in the context of his activation [by Gazan terrorists] occurred prior to his enlistment, and he was arrested days after enlisting,” the Shin Bet said.

The suspect’s alleged motive was a desire to “take revenge against law enforcement activities conducted by state authorities vis-à-vis his family over illegal construction,” said the statement.