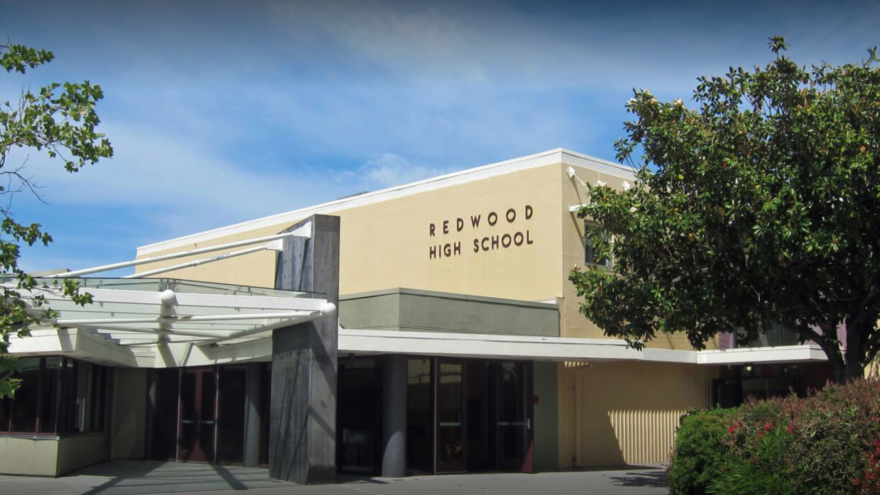 (November 24, 2020 / JNS) A California school district is taking action after Jewish students and their parents were targeted by anti-Semitism for the second time this school year.

Anonymous accounts on TikTok and Instagram posted “hateful messages, including references to false claims the Holocaust never happened, rape and homophobia,” wrote David Sondheim, the principal of Redwood High School, in a Nov. 17 letter to the district community.

Tamalpais Union High School District superintendent Tara Taupier said that “law-enforcement and school officials heard from many students and parents who believe they knew who was behind the posts but have not yet been able to verify the identity,” and that “law enforcement is still working to positively identify the perpetrator and is exploring every avenue available to hold this person accountable.”

“We also are working collaboratively with the county to provide ongoing learning opportunities to our families and the broader community to help fight anti-Semitism and create a culture of acceptance within our school and across our towns,” said Taupier.

In his letter, Sondheim wrote: “To say that I am saddened is an understatement. I am angry and disgusted that our community is again facing anti-Semitism on social media.”

“While we believe that it is likely this is the activity of one or only a few people, we again remind our community that we stand in support of our Jewish students in the face of this antisemitic hate and bigotry,” he wrote. “Hatred and bigotry from even one person is an attack on all of us and contrary to the respect for everyone we work to instill in the RHS community.”