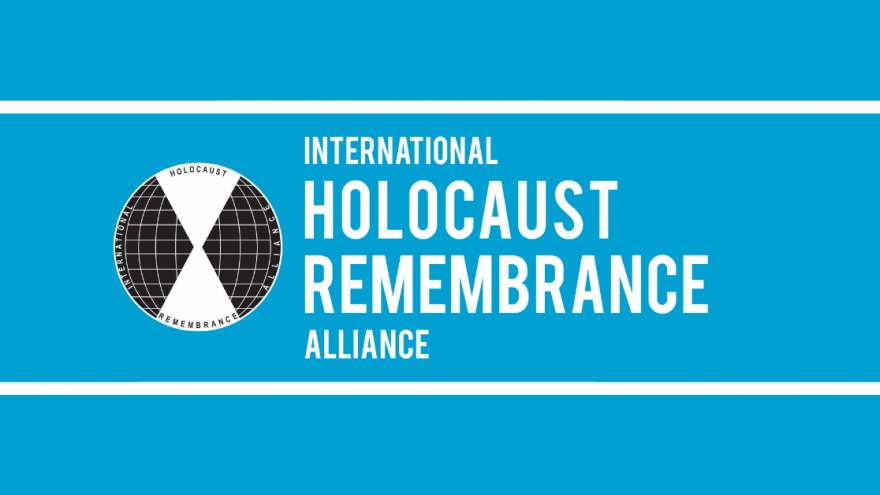 (January 22, 2023 / JNS) A pair of counties on opposite ends of the country have adopted the International Holocaust Remembrance Alliance (IHRA) working definition of antisemitism.

Westchester County, north of New York City, is the eighth largest Jewish county in the United States, with nearly 150,000 Jews. The community is served by approximately 60 synagogues and more than 80 Jewish organizations.

“In recent meetings with leaders of the Jewish Community in Westchester County as well as at numerous community events, we have discussed the disturbing increase in acts and expressions of antisemitism,” Lattimer wrote. “It is very important to me that all County residents speak forcefully and with one voice in denouncing these acts.”

The order calls on all county officials, departments, staff, boards and commissions to accept the IHRA definition “and utilize this definition to prevent harassment and discrimination.”

The Westchester Jewish Council said it partnered with a number of organizations in pursuing the adoption, including ADL NY/NJ AJC Westchester/Fairfield, Hillels of Westchester, Holocaust and Human Rights Education Center, StandWithUs, UJA and Westchester Board of Rabbis.

Last year, Washington recorded the highest rate of hate crimes in the state in two decades.

The county’s resolution said that “while there can be no exhaustive definition of antisemitism because it can take many forms,” the IHRA definition “has been an essential definitional tool used to determine contemporary manifestations of antisemitism, and includes useful examples of discriminatory anti-Israel acts that can cross the line into antisemitism.”

The IHRA definition states that antisemitism includes, among other things: denying Jews the right to self-determination, assigning responsibility to all Jews for the actions of a few or for Israeli governmental policies, applying double standards to Israel, and Holocaust denial and distortion.

It has been adopted by dozens of countries, along with other governmental and private organizations—including the U.S. State Department—to guide their policies on antisemitism. Proponents point to the IHRA definition as a clear, compact, critical tool in identifying anti-Semitism and protecting Jews.

Those who oppose the IHRA definition often claim that it stifles criticism of Israel and equates anti-Zionism with antisemitism.

As of the new year, a total of 1,116 global entities had adopted the IHRA’s Working Definition of Antisemitism. According to the Combat Antisemitism Movement (CAM), this includes 18 U.S. states that adopted the IHRA definition via legislative or executive actions in the course of 2022, bringing the total number to 30.

American cities such as Los Angeles, Washington, D.C., El Paso and Wichita have all adopted the definition, as have seven out of the 10 Canadian provinces (including British Columbia, Manitoba, New Brunswick and Saskatchewan).

“Support for the IHRA Working Definition of Antisemitism transcends the political and ideological spectrum and unites entities and individuals of a broad swath of religious, national and cultural backgrounds,” said CAM CEO Sacha Roytman-Dratwa. “The surpassing of the 1,000 milestone since a previous report compiled by the Combat Antisemitism Movement is a telling indicator of the far-reaching impact and influence of the definition and its accompanying 11 explanatory examples of prejudiced and discriminatory behavior against Jews,” said Roytman-Dratwa.

“While the rise in antisemitic incidents has been alarming, the tidal wave of global support for the Jewish people is undeniable and greatly encouraging,” he added.