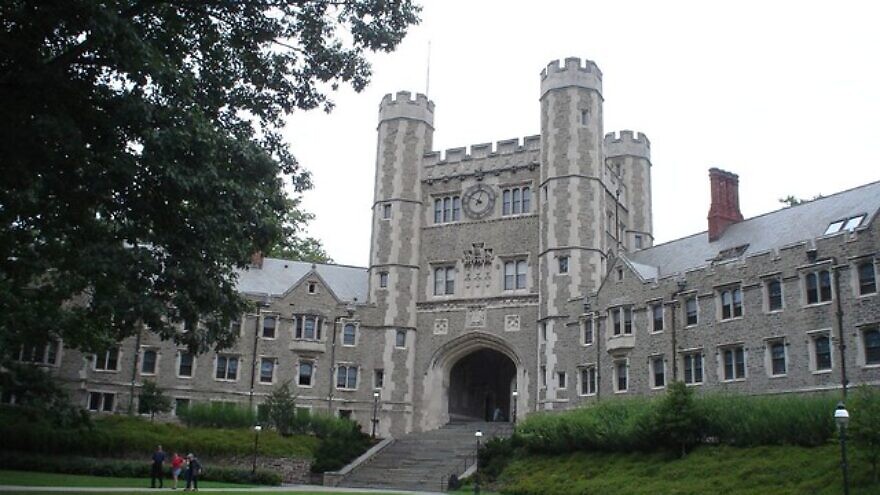 (December 9, 2019 / JNS) An opinion piece published last week by Princeton University’s student newspaper stated that a candidate for president of the student government should not be elected because he served in the Israeli military.

Writing in response a few days after a Dec. 3 letter to the editor by junior David Esterlit, Braden Flax, also a junior, stated that Esterlit is a “poor choice” to be president of the Undergraduate Student Government (USG) “given his front-and-center background as a member of the Israeli Defense Forces,” even though “it is unclear what his role in the organization was, or whether his service was compelled or undertaken according to his own volition.”

Nonetheless, wrote Flax, “the fact that he proclaimed his service at the beginning of his letter, and with no caveat or reservation, calls into question both his ability to represent the student body and his moral standing.”

Flax’s piece compared problems at the university that Esterlit pointed out to allegations against the IDF, which Esterlit served in for three years after taking a leave of absence in 2016.

For example, Esterlit wrote critically about Princeton’s financial decisions, including assistance for students, even though, wrote Flax, “he was part of an organization known for the torment and abuse of an entire population of human beings.” 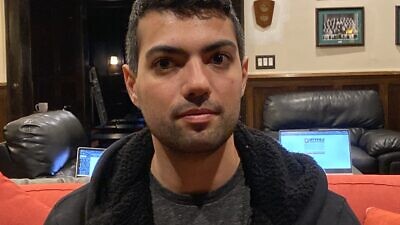 Flax also criticized Esterlit’s platform for enabling independent students to get to the grocery store in that one should “consider life in Gaza, where blockades have starved out a largely defenseless population. Look up whether or not a food item you regularly consume is permitted into, or has ever been prohibited from, the occupied territories—even imports of chocolate have been choked off.”

He continued, “Anyone who has represented a government whose policy is abject terror of a chocolate bar is not fit to hold the office of president. Anyone considering Esterlit’s competence to bring about justice should examine his professed qualifications. He unabashedly advertises his participation in the Israel Defense Forces, which continuously inflicts injustice that dwarfs proportions of anything most of us have ever encountered.”

Daily Princetonian editor-in-chief Chris Murphy nor head opinion editor Cy Watsky responded to a request for comment about why the piece was allowed to run.

The election for USG president began on Monday and concludes on Wednesday.

Esterlit told JNS that he is “disappointed,” but “not surprised” at the reaction by some to his candidacy.

“I’m sure many of the hard-left elements on campus reflexively pan Israel in order to demonstrate their ‘woke’ bona fides, without really understanding the situation there,” he said. “I think a lot of it stems from an ahistorical perspective of Israel’s founding. If you believe Israel perpetrated ‘Nazi-like’ crimes or some other false craziness, you’re unlikely to give the Israeli perspective any consideration.”

Esterlit remarked that he “expected better from Princeton students, whom I imagined could think critically.”