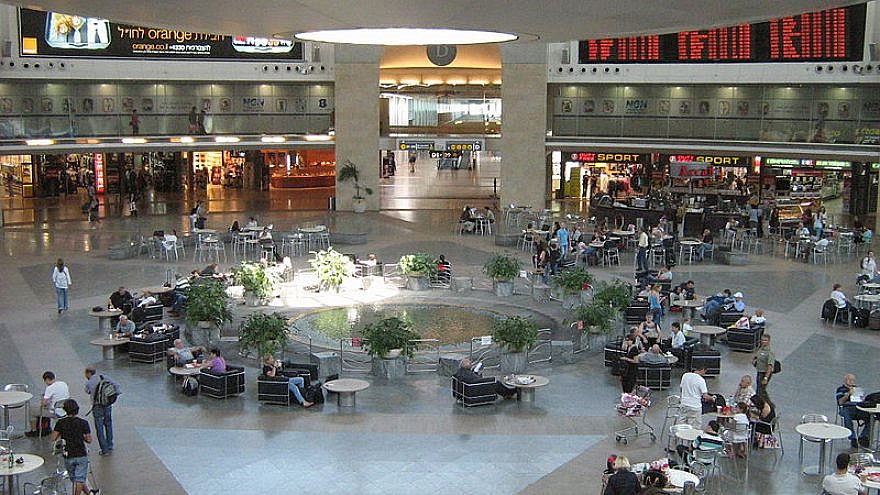 Israel’s Foreign Minister Gabi Ashkenazi praised the agreement as a sign of strong ties between the European Union and Israel.

“The final ratification of this agreement is an important expression of the relationship Israel has with the E.U., particularly regarding trade, R&D and tourism,” said Ashkenazi. “The ratification of this agreement will contribute significantly to the rehabilitation of Israel’s tourism and aviation sectors. This is especially important now as Israel faces an economic crisis, caused by the coronavirus outbreak, and looks to restart flights and tourism.”

The Foreign Ministry said in a statement that “the ‘Open Skies’ agreement has led to a substantial decrease in air fares, alongside a significant increase in the number of tourists visiting Israel. It has also provided opportunities for Israeli tourists to fly to an increased variety of European destinations. The final ratification guarantees the continuation of competition in the aviation sector and low air fares.”

A temporary agreement was in place since 2013 and led to a drop in the prices of flights between European countries and Israel.

Israeli Prime Minister Benjamin Netanyahu said on Tuesday that Israel hopes to begin allowing international travel starting in August, with Greece and Cyprus being among the first authorized travel destinations.