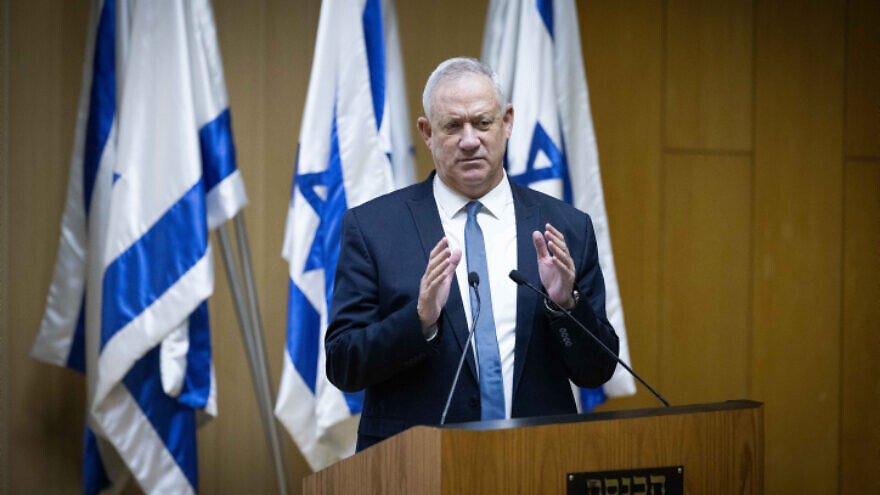 While there, he is expected to sign a defense deal between the two countries.

The United Arab Emirates, Bahrain, Sudan and Morocco normalized relations with Israel last year under the framework of the Abraham Accords, which was brokered by the United States.

In October, the Israeli National Security Council canceled a travel alert that had been in effect for Morocco for more than a decade.

Morocco has also started teaching Jewish history and culture in schools; an Israeli novel in Hebrew has been published for the first time into Moroccan Arabic; El Al and Israir have launched regular direct flights to Morocco; and Israeli universities have been forming partnerships with Moroccan ones to encourage joint research, primarily in the science and technology fields.