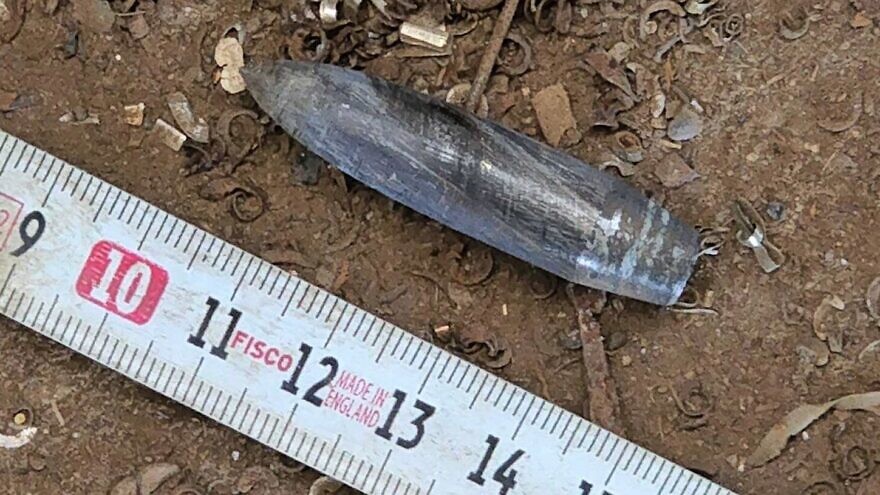 (July 19, 2022 / JNS) The Israeli Air Force conducted an airstrike against a Hamas military post on Tuesday after a bullet fired from the Gaza Strip struck an industrial building in the Israeli moshav community of Netiv HaAsara in southern Israel, stated the Israeli military.

According to a statement by the Israel Defense Forces Spokesperson’s Unit, “After an inquiry, it was found that the bullet hit an industrial building earlier today after being fired from the Gaza Strip. In response, IAF fighter jets are currently striking a military post belonging to the Hamas terrorist organization in the northern Gaza Strip.”

The Shehab news agency, based in Gaza and affiliated with Hamas, reported that three missiles were fired at the post near Beit Hanoun in the northern Gaza Strip. No injuries were reported on either side of the Israeli-Gaza border.

On Friday night and early on Saturday, the IAF conducted two strikes on Hamas weapon production facilities in the Gaza Strip following two separate rocket attacks in which four rockets were launched at Israeli territory.