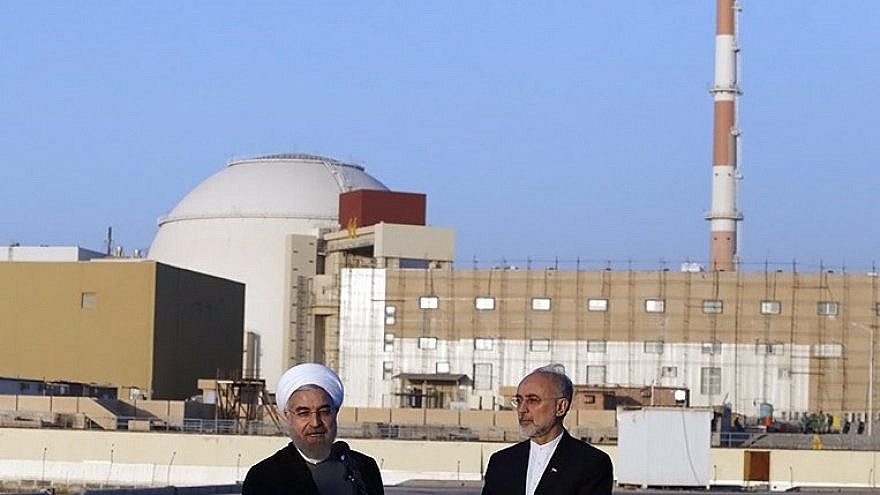 The 300-megawatt plant, known as Karoon, will reportedly take eight years to build at a cost of some $2 billion.

Iran currently has one operational nuclear power plant outside the southern port of Bushehr, which went online in 2011 with help from Russia, in addition to numerous underground facilities.

The development comes just 10 days after Iran began enriching uranium to 60% at its Fordow installation, which is located deep within a mountain.

At the time, Maj. Gen. Aharon Haliva, head of the Israel Defense Forces Military Intelligence Directorate, said that Tehran would soon start enriching at least a “symbolic” amount of uranium to weapons-grade 90%, although he added that it was unlikely to make a dash for the bomb.

Haliva warned that Tehran had made “significant progress” on its nuclear program and that the international community would soon face its “greatest test” in preventing the Islamic Republic from obtaining nuclear bombs.

Iran has been rocked by nationwide protests that erupted following the Sept. 16 death of Mahsa Amini in police custody over an alleged violation of the Islamic dress code.