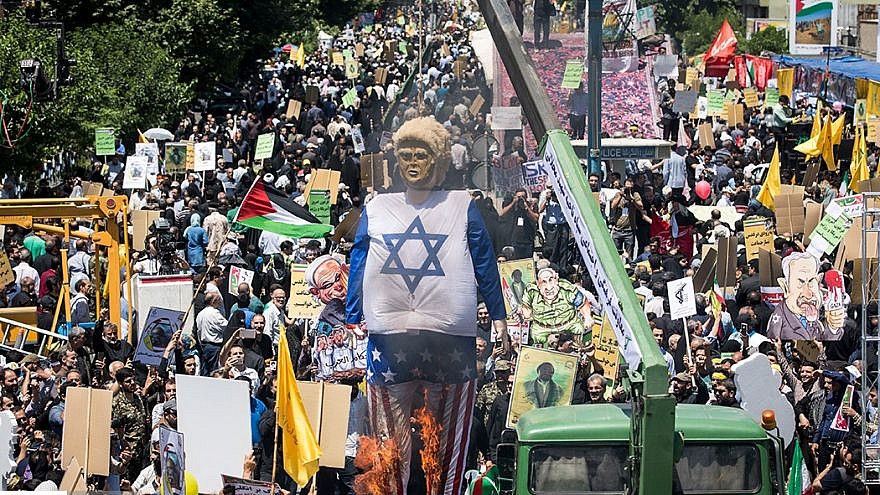 “This morning, the sentences of four main members of the gang of mobsters related to the Zionist intelligence service were executed,” the Mizan Online website reported.

Iran’s semi-official Mehr News Agency reported last week that those sentenced to death had been charged with “the crime of cooperating with the intelligence services of the Zionist regime and for kidnapping…. This network of thugs was stealing and destroying private and public property, kidnapping people and obtaining fake confessions,” it added.

The accused were reportedly arrested in June, prior to the onset of the current anti-regime protests sweeping the country.

In October, Tehran announced it had arrested 10 persons accused of working for Israel, Reuters reported at the time.