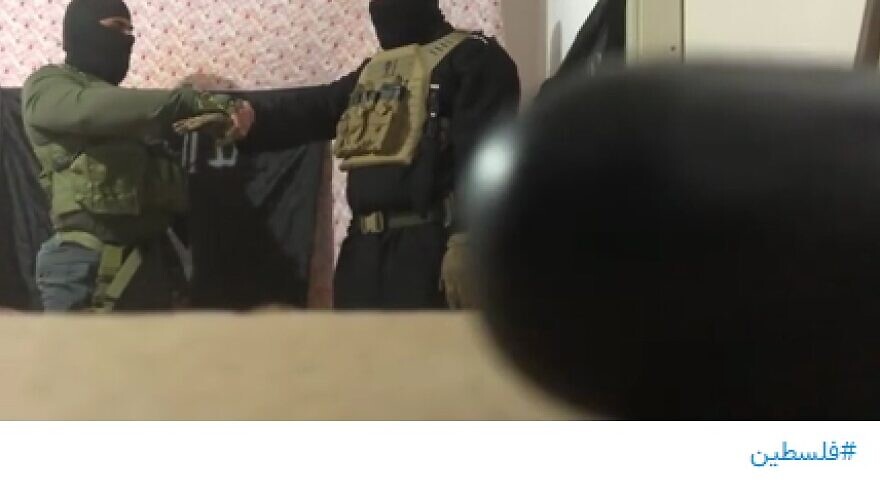 According to the Middle East Media Research Institute’s Jihad and Terrorism Threat Monitor (MEMRI-JTTM), a statement  released on Telegram said: “This is for the apostate Jews to know that our promises will always reach them, Allah willing.”

ISIS media also released a viral video showing the attackers announcing a pledge of allegiance to the new ISIS caliph, Abu Al-Hassan Al-Hashimi Al-Qurashi, then stating: “We are coming to you with slaughter.”

Media reports said the assailants that shot the officers were Israeli Arabs that lived in the nearby city of Umm el-Fahm.

Hamas released a statement praising the “heroic attack” as a “natural and legitimate response to the occupation and crimes of the Zionist enemy [Israel].”