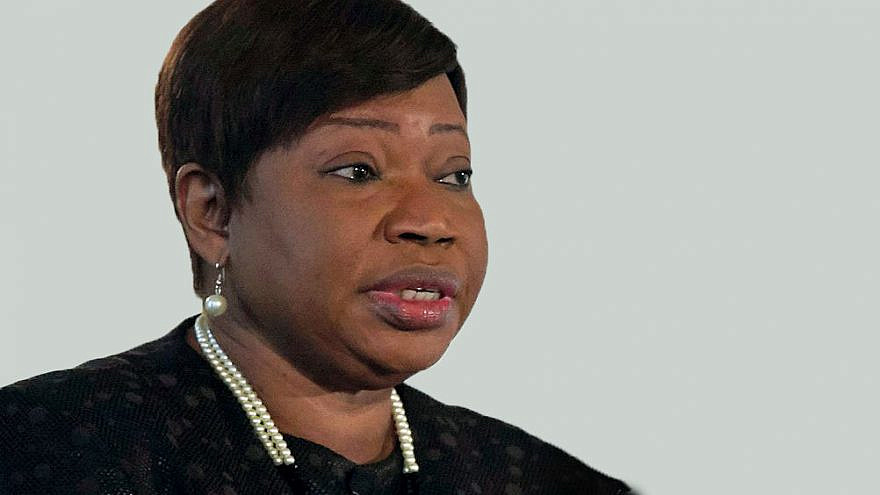 (April 9, 2021 / JNS) Israel plans to formally reject the International Criminal Court probe into alleged war crimes perpetrated by the Israel Defense Forces against Hamas in Gaza as part of “Operation Protective Edge” in the summer of 2014, based on the fact it lacks authority over Israel, said Israeli Prime Minister Benjamin Netanyahu on Thursday.

Netanyahu held discussions with Defense Minister Benny Gantz, Attorney General Avichai Mandelblit and others before the April 9 deadline to respond to the ICC, Ynet reported.

The option of Israel launching its own investigation was rejected by senior military officials, fearing that it would set a precedent and inherently recognize the jurisdiction of Bensouda, who will soon leave the position. Criminal lawyer and human-rights expert Karim Khan was elected in February to take over, and is slated to begin his nine-year term on June 16.

Netanyahu said “it will be made clear that Israel is a country with rule of law that knows how to investigate itself,” according to Reuters.

He also mentioned that Israel “completely rejects” any allegations that it carried out war crimes.

The Palestinian Authority, which requested the probe, welcomed the ICC decision.