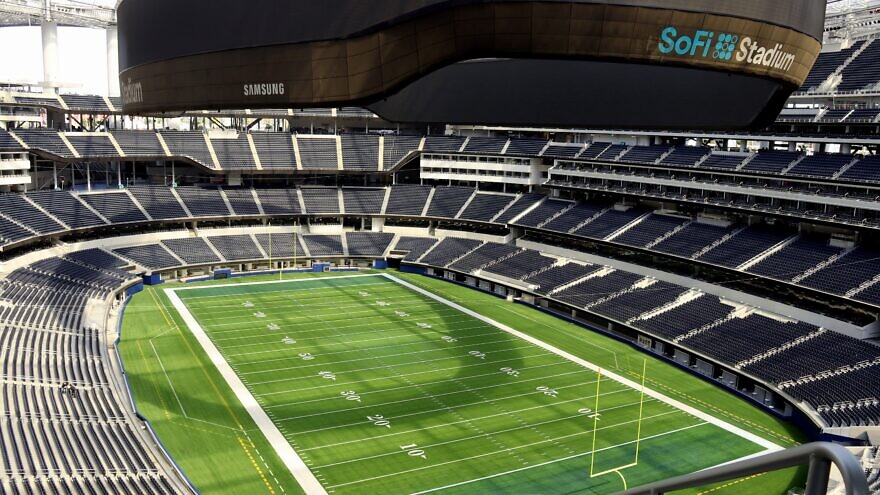 Israeli high-tech company Gong.io has “tripled its advertising budget compared to last year and plans on broadcasting a commercial during the upcoming NFL Super Bowl, investing some $1.5 million,” said the report.

Cloud-based platform Monday.com will also advertise for the first time ever during the Super Bowl at an estimated cost of $2.5 million, it added.

“In addition to the cost of screen time, each company will invest $5 million in ads” themselves, according to the report.

The NFL’s Super Bowl LVI 2022 will take place at SoFi stadium in Los Angeles on Feb. 13, with the Cincinnati Bengals playing against the Los Angeles Rams.

The report noted that the average ad spot sale of this year’s event is $6.5 million per half a minute, and the event will broadcast a total of between 80 to 90 commercials during breaks in the game.

Gong.io, which develops an artificial-intelligence-based engine to help salespeople from high tech companies to boost performance and streamline, also broadcast an ad during last year’s Superbowl. The company’s CMO, Udi Ledergor, told Calcalist: “When we examined our data in terms of returns on investments, it became clear that it’s worth investing even more funds in the upcoming Super Bowl.”