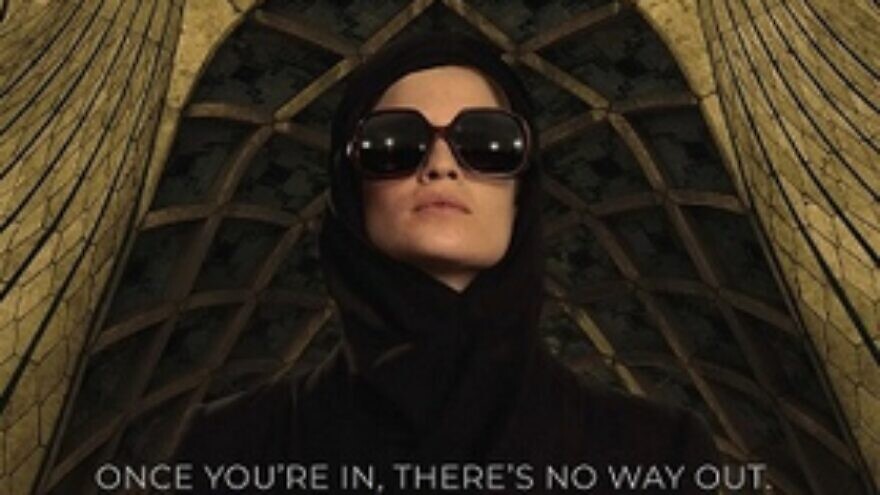 “Tehran,” produced by the Kan public broadcaster and picked up globally by Apple TV+, follows a female Mossad agent who goes undercover on a mission in Iran—to help prepare the ground for an Israeli Defense Forces airstrike on an Iranian nuclear reactor—and unexpectedly falls in love with an Iranian.

The show competed against India’s “Araya,” Chile’s “El Presidente” and the United Kingdom’s “There She Goes.”

“Tehran” is not only an espionage series; it’s also about understanding the human behind your enemy,” executive producer Dana Eden said in her acceptance speech.

The cast and crew “work with Iranian actors from all over the world, Iranian refugees that just fled the current regime … we work in collaboration, through love, and we actually found out that we have a lot in common,” she said.

“I think it gives a lot of hope for the future, and I hope that we can walk together, the Iranians and Israelis, in Jerusalem and in Tehran, as friends and not as enemies,” she added.

The show, which has received critical acclaim both inside and outside of Israel, stars Niv Sultan as Tamar, the young Mossad agent, alongside Navid Negahban, Menashe Noy and Shaun Toub. It was written and created by Moshe Zonder, Maor Kohn and Eden.

The second season of the series is currently being filmed in Athens, where Oscar-nominated actress Glenn Close has joined the series.

“Tehran” was renewed for a second season, Apple TV+ announced in January. The first season premiered on June 22, 2020, in Israel and on Sept. 25 internationally.