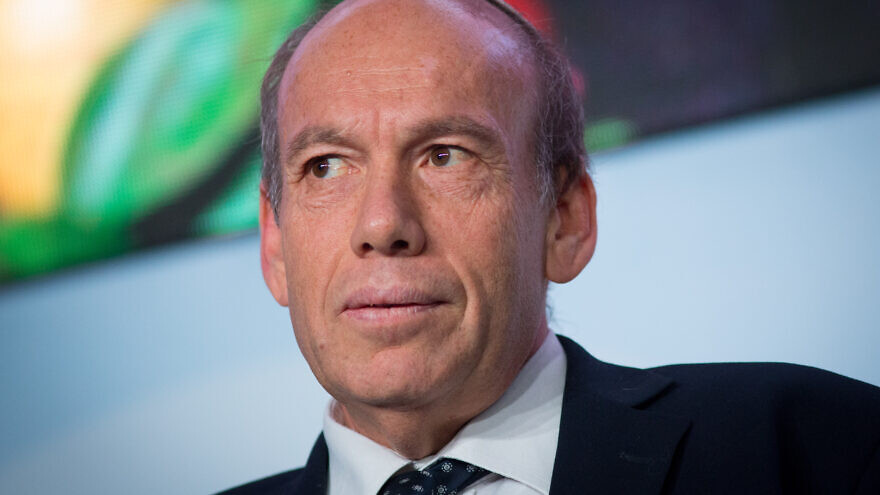 According to a report by Kan news, Englman’s report, published on the eve of the Glasgow Climate Summit, concluded that Israel has failed to limit its pollution levels and has inadequately planned for the challenges posed by long-term climate change.

“Israel is one of the few countries in the world not yet working on the issue of climate on the basis of a budgeted, approved national preparation plan,” the comptroller’s report stated. “This, despite the fact that it is in a higher risk area.”

The report noted that between 2015 and 2020, a rise in greenhouse-gas emissions was documented in Israel, adding that Israeli is ranked 10th among countries with the highest rate of emissions per capita.

Investments in infrastructure, energy efficiency and reducing emissions while increasing usage of renewable energy are between “being behind to nonexistent,” according to the report.

It was equally critical of the government’s lack of preparations for long-term climate change—a development that Englman said should be treated as a “security strategic threat.”

Due to its region, Israel could be exposed to significant climate change and environmental risks, he said, which can affect the health system, the appearance of diseases and epidemics, societal impacts, food and water security, and geostrategic affairs.