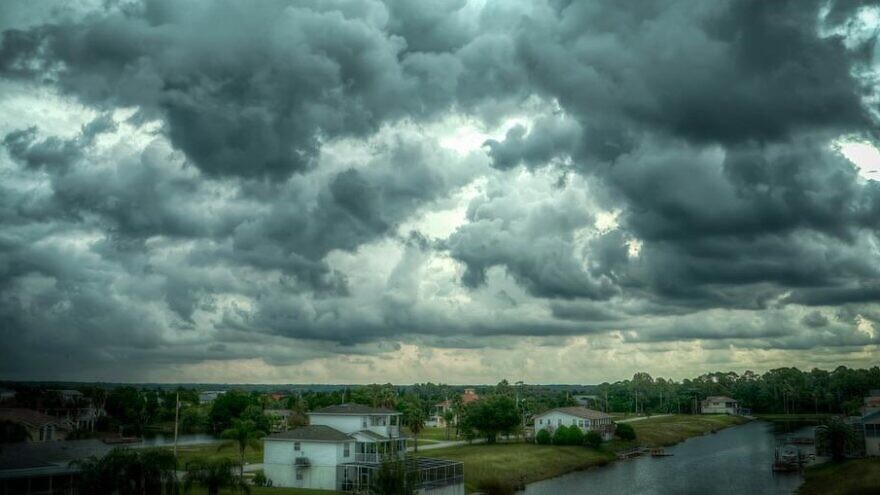 (May 27, 2022 / JNS) Climate change appears to be happening faster than predicted, according to a new study released by Israel’s Weizmann Institute of Science.

The Rehovot-based academic institution said on Thursday that a new study has found that storms in the Southern Hemisphere have already reached intensity levels previously predicted to occur 60 years from now.

Published in Nature Climate Change by a team of scientists led by Dr. Rei Chemke of Weizmann’s Earth and Planetary Sciences Department, the study “revealed a considerable intensification of winter storms in the Southern Hemisphere.”

“Until now, climate models have projected a human-caused intensification of winter storms only towards the end of this century,” reported Weizmann. “In the new study, Chemke and his team compared climate model simulations with current storm observations. Their discovery was bleak: It became clear that storm intensification over recent decades has already reached levels projected to occur in the year 2080.”

Chemke noted that “we chose to focus on the Southern Hemisphere because the intensification registered there has been stronger than in the Northern Hemisphere.”