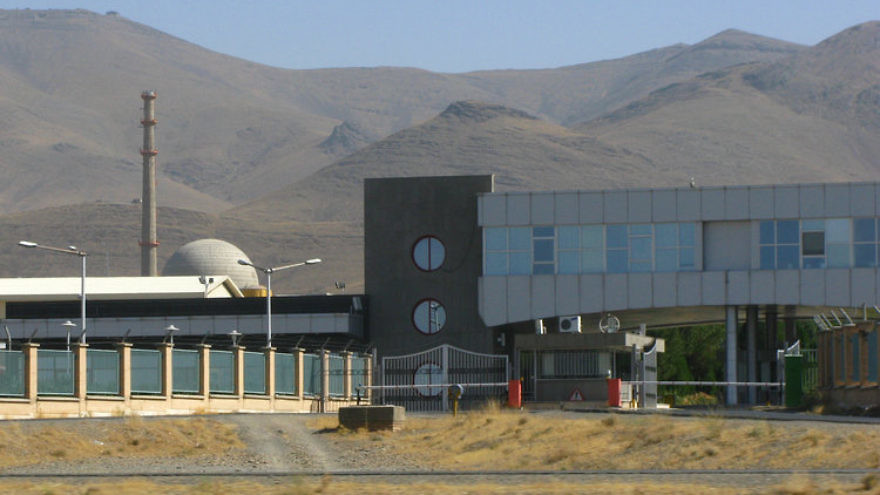 (January 4, 2023 / JNS) The Israeli defense establishment’s recent request for a 10 billion shekel ($2.8 billion) increase in funding for this budgetary year and next came as no surprise and is the result of a number of factors, a former financial adviser to the IDF chief of staff tells JNS.

Brig. Gen. (res.) Dr. Sasson Hadad, who is also an ex-head of the Budget Division at the Defense Ministry, noted that the Israel Defense Forces has not been operating under a multi-year budget framework. The funding for outgoing Chief of Staff Lt. Gen. Aviv Kochavi’s Momentum force build-up program never received government approval, Hadad said, and therefore the IDF has been funded from one year to the next.

“Difficult battles are expected” between the Defense and Finance ministries, he said.

The defense establishment’s request for a significant funding boost is in part a preemptive response to the expected position of the Finance Ministry regarding the 2023 state budget, a position that will certainly favor across-the-board cuts and opposition to the type of additional funding injections given to the defense establishment in past years, Hadad assessed.

“Hence, this demand repairs in part the deliberate distortion being conducted by the Finance Ministry,” he said.

“The issue of dealing with Iran is of course on the table, and it is a significant factor that eats up the budget,” Hadad added.

“I would think that the issue of fixing the budget agreed upon in the last multi-year military program to the relevant economic indicators has been raised by the Finance Ministry, and this demand [from the defense establishment] also includes that,” he said.

Once Defense Minister Yoav Galant and Finance Minister Bezalel Smotrich settle into their posts, and the new IDF chief of staff, Lt. Gen. Herzi Halevi, takes up his position on January 17, a new working plan for the IDF will be drawn up, based on the new budget demand.

According to a report by Kan News on Sunday, “economic sources” described the defense establishment’s request as being “so high that it becomes irrelevant,” particularly when it is considered together with the expensive demands for state funds present in the coalition agreements such as free education for children up to age three and the freezing of electricity rates.

The additional funding included 3 billion shekels to compensate for spending incurred by the defense establishment during May 2021’s Guardian of the Walls operation against Hamas in the Gaza Strip, and a further 6 billion shekels to boost Israeli capabilities in 2022.