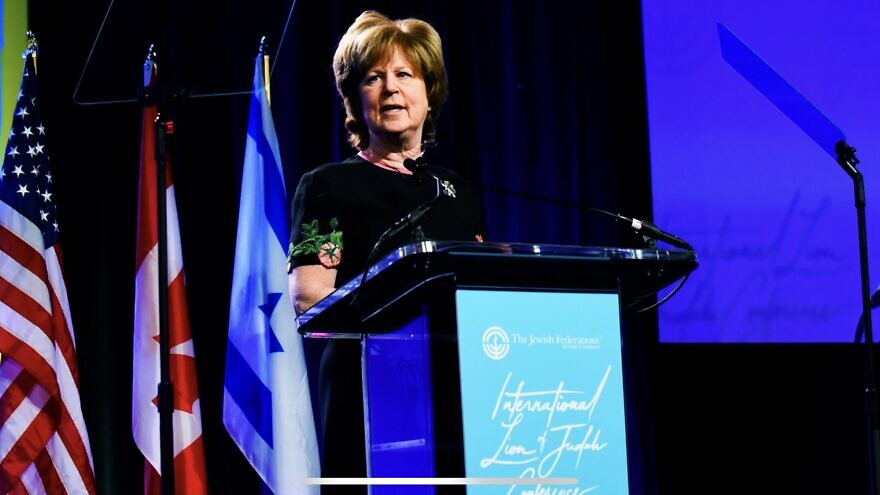 Announced in February as the incoming chair of the Jewish Federations of North America Board of Trustees, Platt was unanimously confirmed for the role last week. Only the second woman to lead the organization, Platt is a former banker who has focused on promoting Jewish education and helping to rescue the Jewish camp movement during the pandemic. Platt served as JFNA’s national campaign chair and chair of LiveSecure, the organization’s initiative to broaden and deepen the security umbrella for the communities JFNA serves.

“I’m feeling like we have a lot of work to do. I was describing to somebody that, as national campaign chair, I was already operating at maybe a nine. And now I just pushed to a 10 this week, so I’m excited. I also understand the seriousness of the moment,” Platt told JNS as she assumed her new role.

While Platt has relinquished her position as national campaign chair, she and JFNA are dealing with a multitude of urgent issues, including the Ukraine crisis; Ethiopian immigration to Israel; and a 2-to-1 Federations match of all local donations to LiveSecure, a $54 million campaign, which she will continue to helm until the fundraising goal is met.

“We want flourishing Jewish communities to be at the front and center of what we do. So, we have really prioritized the talent pipeline and the lay leadership pipeline. Those matter a lot to me. And we have to do everything we can to lift up support, train and provide a good feeling, appreciation and gratitude to everybody who is engaged in the nonprofit world,” said Platt, describing a near-universal feeling of burnout for those who worked through the COVID-19 pandemic, as well as the importance of expending resources to support and develop both the current and next generation of organizational leadership. 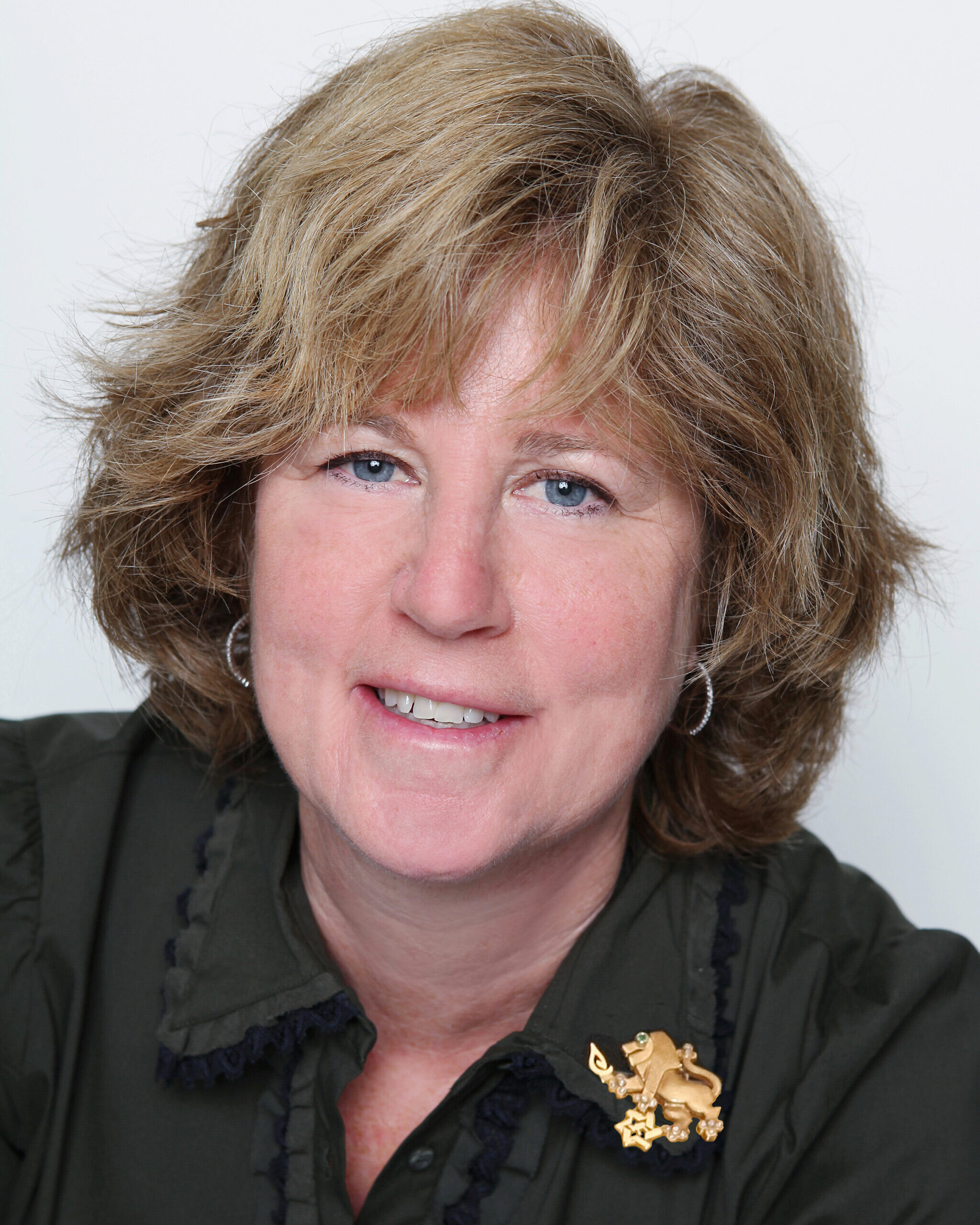 “Whether it’s as a camp counselor or director, whether it’s running a JCC and whether it’s a Federations professional, everybody’s been working 24/6, but I happen to think it was probably 24/7. And I really want to make people feel that they have a place within our community,” she said.

As only the second woman to lead JFNA, Platt told JNS that she will put a premium on the development of women within the organization. “I certainly won’t hide this from anybody,” she said. “I’m the second woman, and there is some conversation about what it means for me and what I plan to do as a woman.”

“I read a study that says that women won’t put their names up for a position unless they think they have 80% of the qualities, while a man will do so at 20%. There are a lot of competent women, and I’d like to help them become confident women and to raise their hands. I will do everything I can to make sure that women feel empowered to take positions in which they are completely capable,” she said.

Platt said she will lean on her officers and professional leadership as the organization transitions away from former board chair Mark Wilf, who was recently tapped by the Jewish Agency for Israel for its position of chairperson of the organization’s Board of Governors, right as his tenure with JFNA concluded. While there was never an official period of transition between the two, Platt said that Wilf’s leadership and her own vast experiences in the Jewish world prepared her for what’s to come.

“The reason I was 30 seconds late to this call with you is because Mark was giving me a heads-up on an issue. I’m dealing with the ultimate mensch. I had the great benefit of being one of his officers and met every Monday morning, and that will continue,” she said. “I’ve been very much part of the loop with Mark, and we had sort of our own personal retreat in New York City during Passover to begin to tell me the things that maybe I didn’t know. It’s more about the ramp-up of the opportunities that I will have to engage. I get to be in a lot more spaces than I was before, but I don’t feel new to this at all. I feel like I was always on a journey that, luckily for me, got me to this moment.”