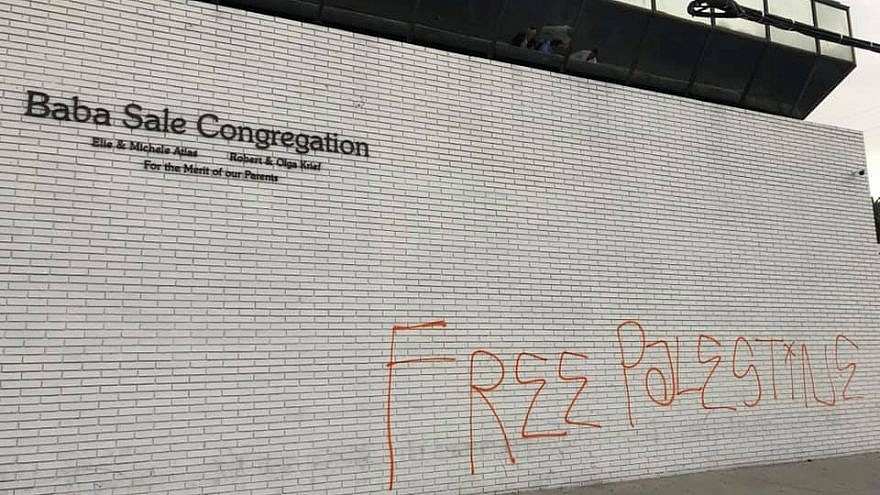 (June 1, 2020 / Jewish Journal) Following the May 30 riots in the Fairfax District of Los Angeles—part of nationwide protests after the May 25 death of George Floyd, a 46-year-old African-American, while in police custody in Minneapolis—Los Angeles City Councilmember Paul Koretz (D-District 5) publicly condemned the targeting of Jewish institutions as a result.

“The attack on our community last night was vicious and criminal. Fairfax is the center of the oldest Jewish community in Los Angeles,” Koretz said in a statement. “As we watched the fires and looting, what didn’t get covered were the anti-Semitic hate crimes and incidents.”

Congregation Beth El was vandalized with graffiti stating “Free Palestine” and “F*** Israel.” The Baba Sale Congregation, in the same area, was spray-painted during the protests. It wasn’t the first time that such words had been scrawled on the synagogue; a similar incident occurred last year on the anniversary of Sept. 11.

Local Jewish businesses were also looted. Syd’s Pharmacy, which is Jewish-owned and had a sign advertising “Kosher Vitamins” in its front window, was robbed. The vandals broke the windows, knocked down the pharmacy shelves and stole drugs, including painkillers. 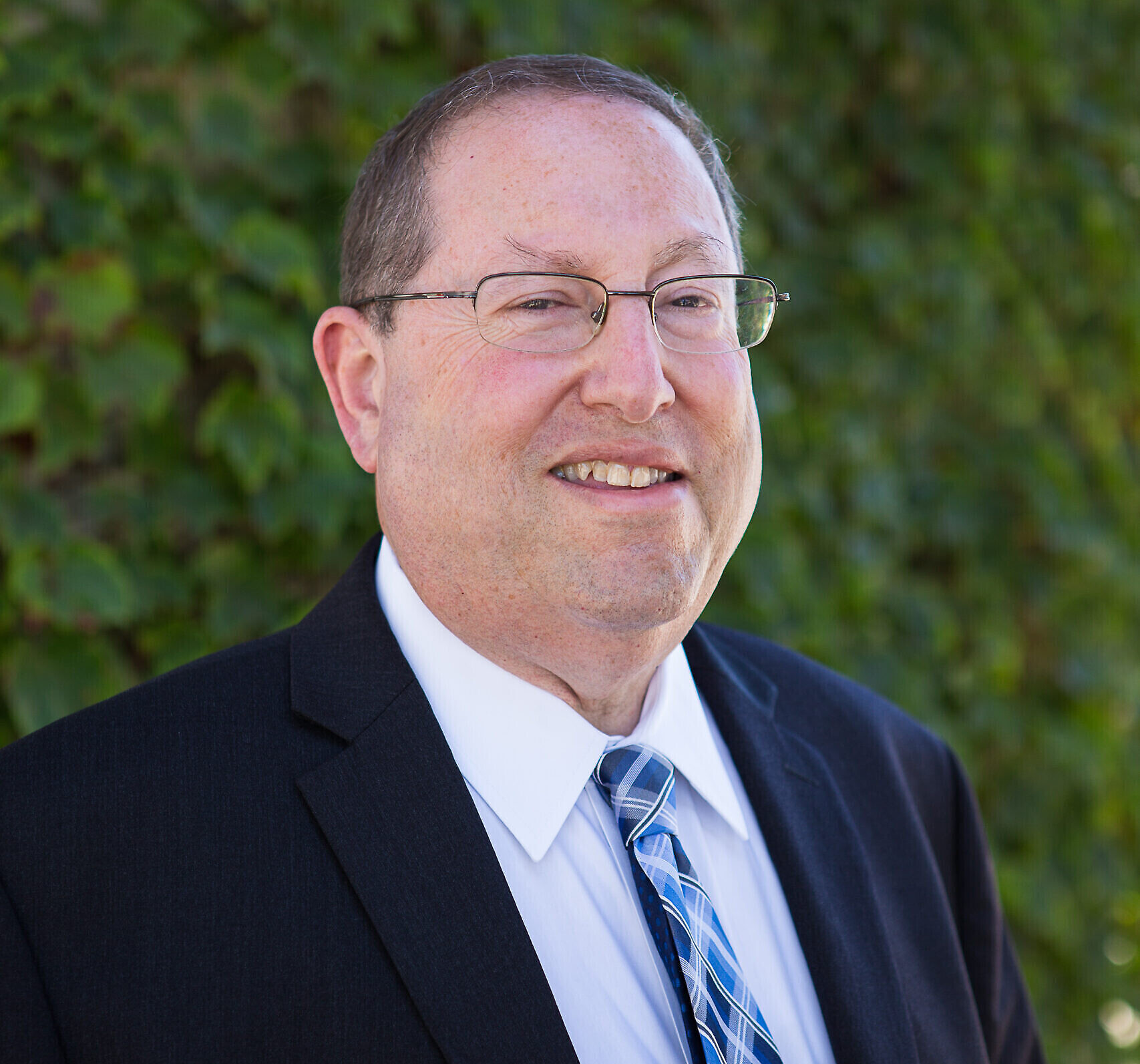 Across the street, the kosher Mensch Bakery and Kitchen, and the Jewish-owned clothing store Go Couture, along with other non-Jewish businesses, were also destroyed in the mass protests and rioting.

“Under the guise of protest, some advanced their anti-Semitic agenda,” said Koretz. “Synagogues and Jewish institutions were graffitied with anti-Semitic slogans and vandalized.”

He also took issue with how the statue of Raoul Wallenberg, who saved thousands of Jews from the Nazi death camps, was graffitied.

“I condemn these acts, as they are an affront to all people of the Jewish faith,” said Koretz. “We must never allow anyone, for any reason, to get away with acts of hate against our community and neighbors.”