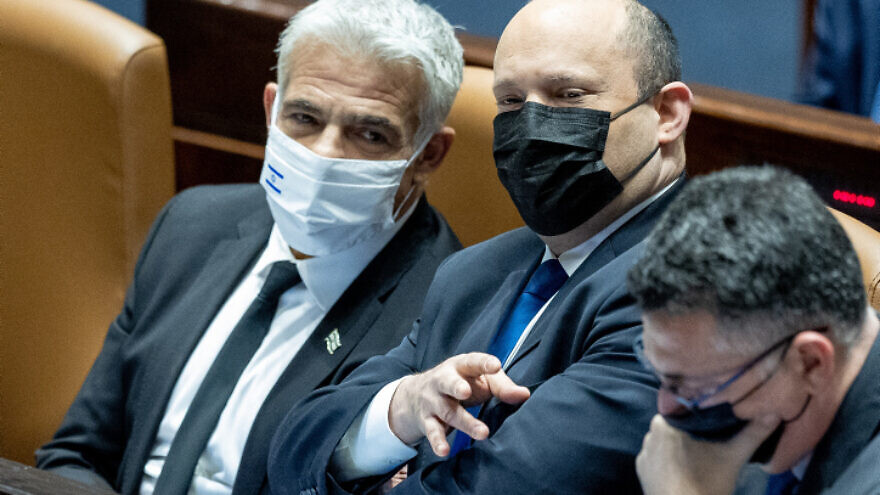 The two discussed “political and bilateral issues,” al-Sheikh tweeted. “I highlighted the need for a political horizon between the two parties based on #international legitimacy,” he added.

Prior to his post about the meeting with Lapid, al-Sheikh said that on Monday a list would be published containing the names of 500 additional undocumented families residing in the West Ban to receive Palestinian I.D. cards. The list was to be published following understandings reached between Israeli Defense Minister Benny Gantz and P.A. leader Mahmoud Abbas, said al-Sheikh, who is considered a member of Abbas’s inner circle.

Lapid’s office confirmed the meeting, saying it had been coordinated with Israeli Prime Minister Naftali Bennett, as well as with Gantz. 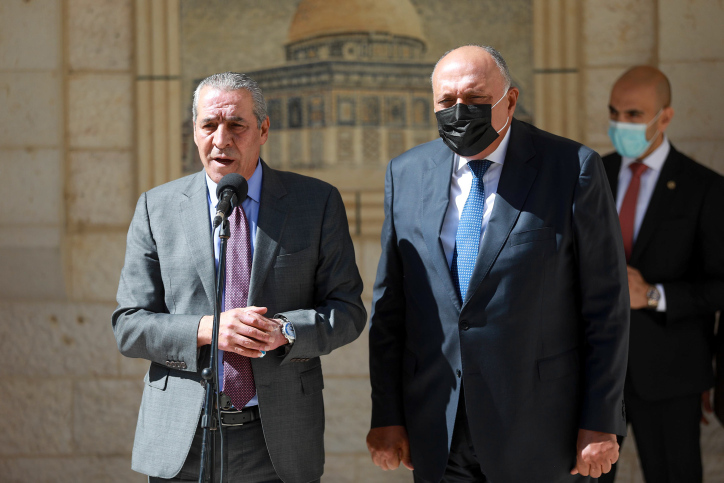 Meanwhile, the Lebanese newspaper Al-Akhbar recently reported that as the eighth general conference of the Fatah movement approaches and Fatah prepares to make unilateral changes to the PLO, al-Sheikh and another senior P.A. official, Majid Farj, have taken additional steps to tighten their hold on key positions in both the Fatah and the PLO, as Jibril Rajoub and Marwan Barghouti find themselves marginalized in the race to succeed Abbas.

This month, the Fatah central committee elected al-Sheikh as its representative in the PLO. The committee reaffirmed its support for Abbas as head of the movement and head of the “state of Palestine.”