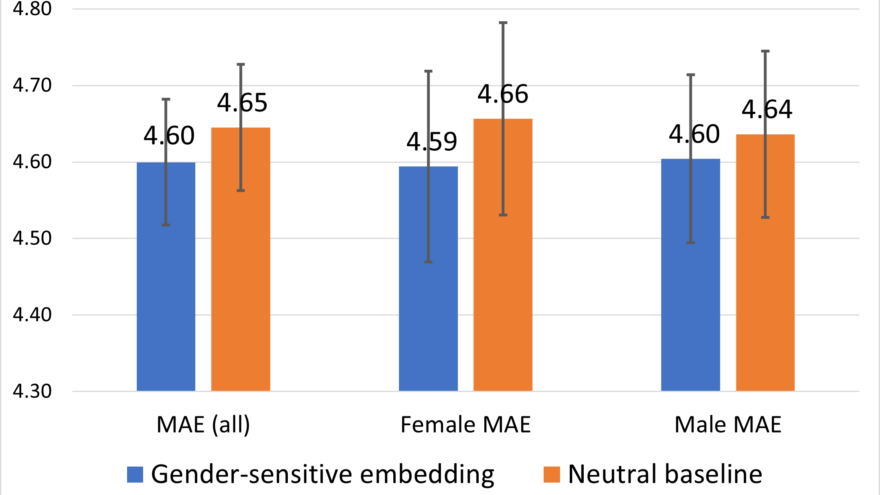 (January 31, 2022 / JNS) Developing drugs and other medical treatments typically begins with basic research, followed by lab experiments, pre-clinical trials and then clinical trials that confirm the treatment’s efficacy in humans and its safety.

Clinical trials are long and expensive processes that seal the fate of a proposed treatment—whether it will receive approval from the FDA or other authorities. or be rejected. As a result, they play a critical role in the development of medical treatments.

A new article by researchers at the Henry and Marilyn Taub Faculty of Computer Science at the Technion–Israel Institute of Technology, working with Eric Horvitz of Microsoft Research, detail a bias that affects the implementation of these trials’ findings: the underrepresentation of women in many clinical trials.

The article, which was published in the Journal of the American Medical Informatics Association (JAMIA), depicts this bias and presents a special tool that can help compensate for this gender gap, thereby improving medical treatments for women. 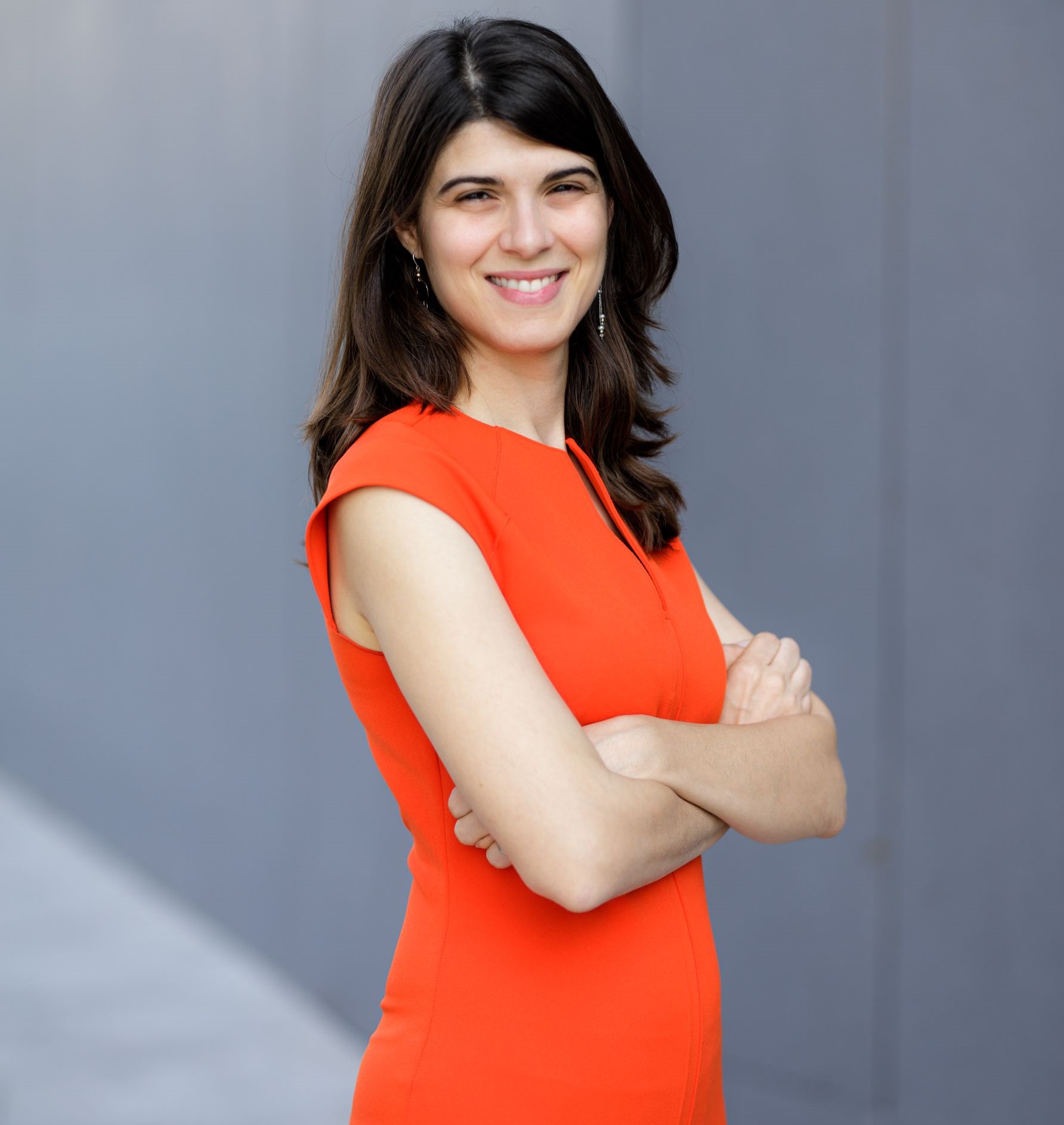 According to Shunit Agmon, a Ph.D. candidate at the Technion who conducted the research with Technion alumna and visiting professor Kira Radinsky, “Nowadays, we know that different population groups react differently to a given treatment; women can have different reactions than men to a specific treatment. The underrepresentation of women in clinical trials creates a problematic bias that harms the quality of women’s health care, including misdiagnosed diseases and adverse drug reactions.”

Gender bias in clinical trials is not new and has, in fact, worsened following traumatic events, such as the Thalidomide fiasco in the early 1960s. The drug, which caused numerous birth defects when prescribed to pregnant women to alleviate morning sickness, led to a drastic decline in female participants in clinical trials.

In 1993, laws were passed in the United States that mandated the inclusion of women in trials and the analysis of results with regard to gender. Yet female underrepresentation remained a prevalent phenomenon, especially for trials that took place prior to 1993.

Agmon notes that other population groups are also underrepresented, including certain age groups, ethnic groups and other demographics. In some cases, there is also an underrepresentation of men, such as for diseases considered more “feminine,” such as fibromyalgia.

In recent years, machine learning models have been introduced to the world of medicine to improve medical diagnosis, treatment and prevention. However, Agmon claims that “many of these models are based on biased trials and therefore ‘inherit’ their biases, and in some cases, even amplify them.”

The researchers probed this issue using machine learning tools, including natural language programming (NLP) and vector representation of words (word embeddings)—approaches that enable computers to “understand” texts. They used these methods on 16,772 articles from the PubMed database and allotted each one a “weight” based on the percentage of women in the clinical trials described in each article.

This way, they developed an algorithmic tool that enables gender-sensitive use of clinical literature. This algorithm corrects the gender bias and improves the treatments’ suitability for female patients.

The researchers expect the article to increase awareness of underrepresentation in research in general and in clinical trials in particular. 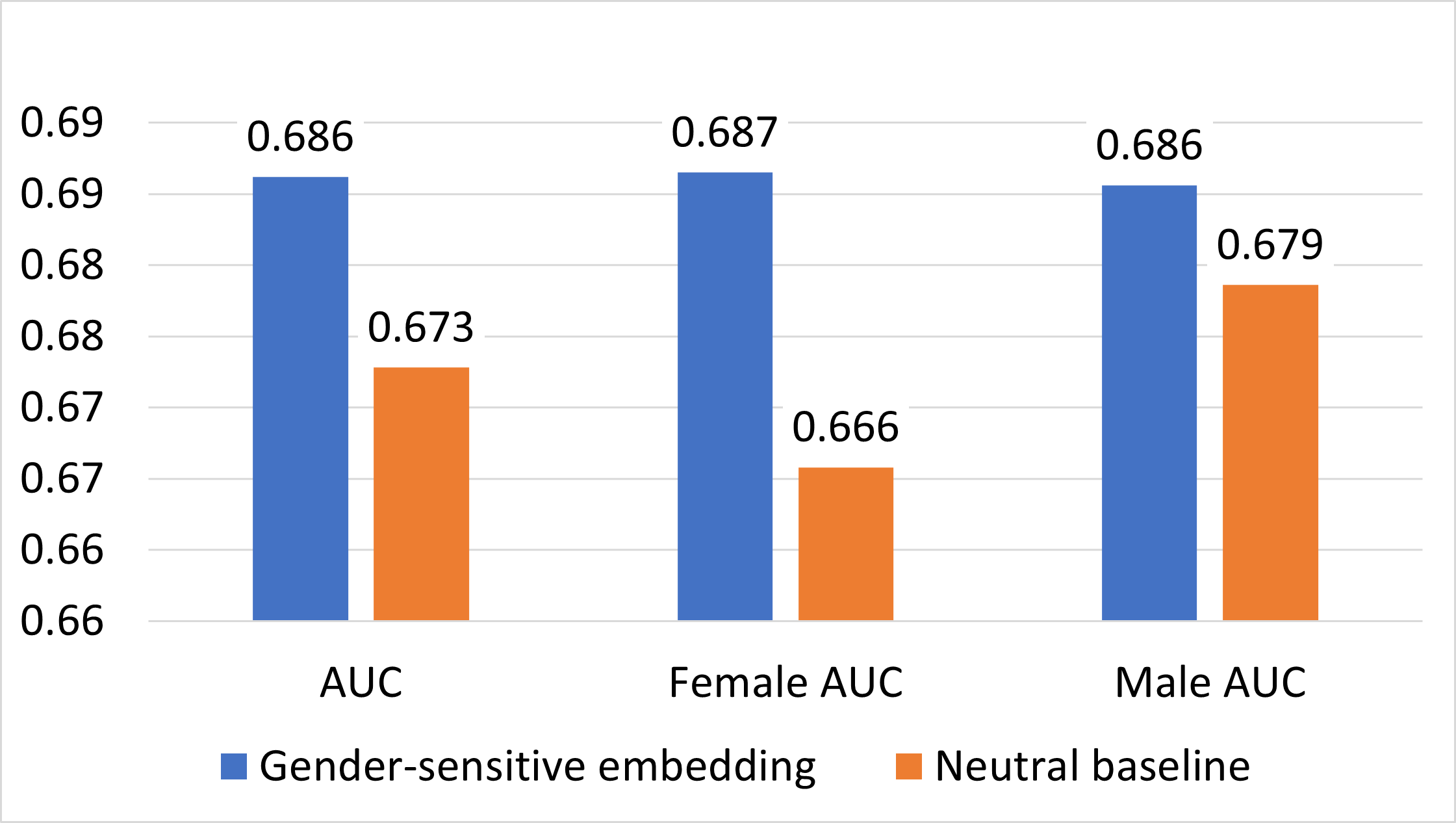 Fig 6: Area under the ROC curve for the readmission within 30 days prediction (higher is better), analyzed by gender.
Republish this article in your newspaper or website