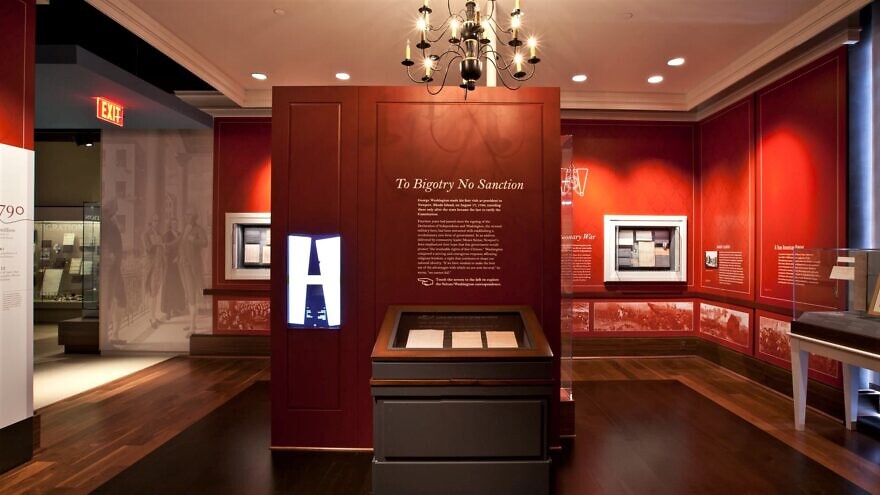 In its court filings, the museum noted that it has $10 million to $50 million in assets and liabilities.

The museum, which was established in 1976 and is located on Philadelphia’s Independence Mall, presents educational and public programs that preserve, explore and celebrate the history of Jews in America.

A Smithsonian affiliate, the museum has displayed more than 100 exhibitions since its inception and is the repository of the largest collection of Jewish Americana in the world, with more than 30,000 objects.

According to its CFO, the museum plans to restructure “so that its debt service is reduced to a level that will allow the museum to sustain its operations for the long term.”“The Debtor believes that the Chapter 11 filing is the path that will best allow it to secure the future of the museum and ensure that it continues to serve the community for many more years to come,” wrote Waimberg.