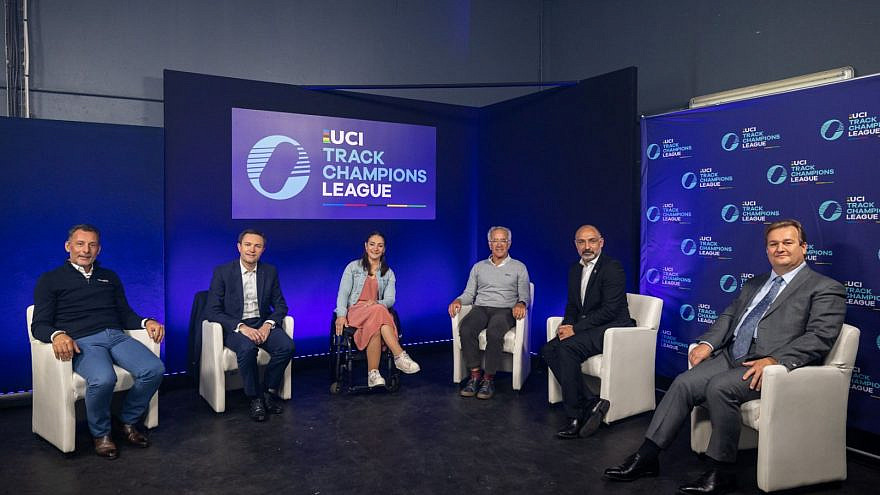 (June 1, 2021 / JNS) While Israelis were rushing for shelter in mid-May as thousands of rockets were raining down on them from Hamas in Gaza, Canadian-Israeli businessman and philanthropist Sylvan Adams was in Paris at a press conference featuring international biking-race organizers. He was helping promote and unveil plans to bring elite male and female riders to Tel Aviv at the end of the year for a new indoor cycling competition showcasing the world’s top track cyclists.

The Sylvan Adams Velodrome in Tel Aviv will serve as host to the final round of the inaugural UCI Track Champions League on Dec. 11. The other events will take place at velodromes in Spain, France, Lithuania and England between Nov. 6 and Dec. 4.

Adams, who made aliyah five years ago from Montreal, has been at the forefront of presenting Israel in a positive light in front of international audiences. In addition to bringing the UCI event to the Sylvan Adams National Velodrome, which will also host the 2022 UCI Junior Track Cycling World Championships, he has brought the prestigious Giro d’Italia bike race to Israel in 2018 and is also co-owner of the Israel Start-Up Nation cycling team. He brought soccer superstar Lionel Messi, and the national teams of Argentina and Uruguay, to Israel in November 2019, in addition to legendary singer Madonna to the Eurovision Song Contest in 2019. 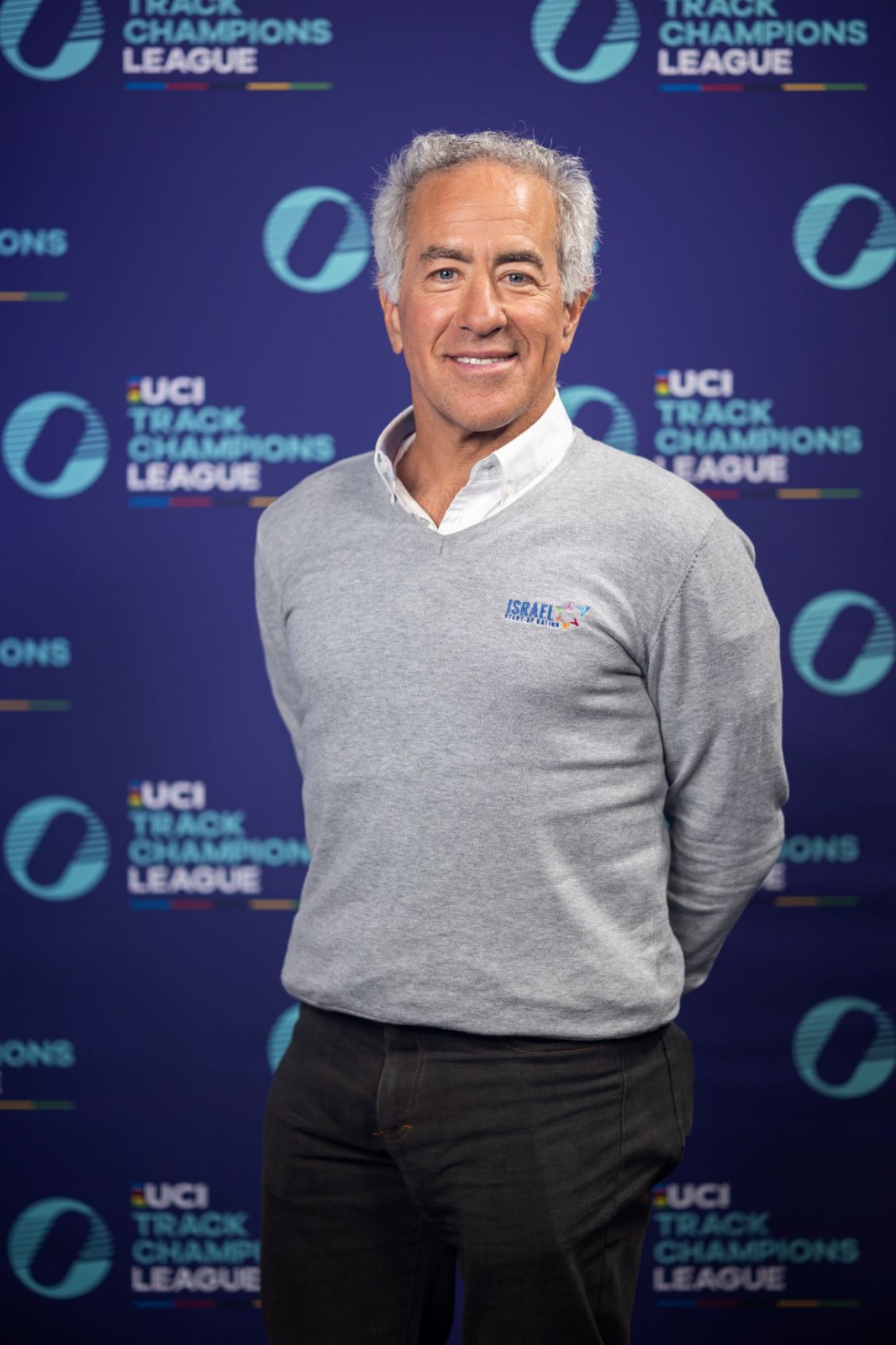 Details of the innovative new bike-racing series were announced via a live digital event streamed from Saint-Quentin-en-Yvelines near Paris and Bath in the United Kingdom. Discussing the details of the upcoming competition were president of the Union Cycliste Internationale (UCI)—cycling’s world governing body—David Lappartient; Eurosport & Discovery Global Sports Rights & Sports Marketing Solutions president Andrew Georgiou; and François Ribeiro, the head of Eurosport Events. They were joined by ambassadors and track-cycling legends Kristina Vogel and Sir Chris Hoy MBE, plus key figures including businessman and, of course, Adams.

Adams praised his cycling colleagues from England, noting that “we are taking a page from Britain to become a preeminent cycling country.” He says he is hoping to use the indoor velodrome event “to offer an opportunity to bridge from the road-cycling experience.”

The 62-year-old billionaire then turned his attention to Israel, saying: “I am glad the Grand Finale will be in Tel Aviv; it is a very rich opportunity. I think of Israelis as winners. We win with anything we put our minds to.”

‘We already have developed some real track talents’

The elite competition will feature many of the world’s highest-profile riders. Many will be participating in the event only a few months after competing in the Tokyo Summer Olympic Games. The event is designed to build the global profile of track cycling beyond the four-year Olympic cycle.

The 36 male and 36 female riders vying for victory in the League’s Sprint and Endurance categories will be motivated by prizes totaling more than €500,000 (nearly $615,000).

“We are taking a page from Britain to become a preeminent cycling country.”

Adams notes that “our velodrome—the first such facility in the Middle East—is just over a year old, and we already have developed some real track talents, both men and women, who will get the opportunity to race against the world’s best on their home track. In a way, this will be our coming-out party to the rest of the track-cycling world, which will get to see our world-class facility, as the event is going to be beamed into living-room TVs around the globe by Eurosport.”

He topped his enthusiasm with a resounding message: “Looking forward to welcoming everyone to the great, exciting city of Tel Aviv.”