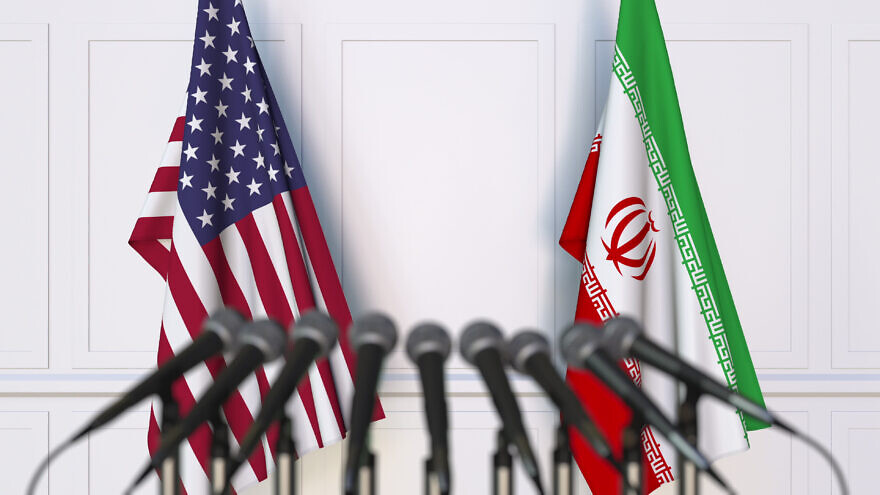 (April 20, 2022 / JNS) The current draft of the Iran nuclear deal should “not be signed under any circumstances,” a former Israeli national security adviser has warned.

Brig. Gen. (res.) Professor Jacob Nagel, who served as acting national security adviser to former Prime Minister Benjamin Netanyahu and who was the former head of Israel’s National Security Council, told JNS that the best outcome would be a scenario in which divisions between the Iranians and Americans prevent a signature from going ahead.

This is due to the weakness of the proposed arrangement, he said, and the manner in which it would advance the Islamic Republic to an alarming nuclear threshold status and beyond in the near future.

Instead, he said, other steps are necessary to stop the Iranian nuclear program, which will soon have enough uranium enriched at the 60% level for a first atomic bomb, he stated.

“When will we know that the Iranians have gone too far? I believe we are approaching that point,” he said. “Some believe that the more time Israel gets [before action is necessary], the more capabilities it will have. Of course, this is true, but I say that the more we wait, the more likely it is that we will find ourselves building a stable door for horses that already bolted.”

Nagel, a senior fellow at the Foundation for Defense of Democracies, noted the intense and desperate attempts by U.S. Special Envoy to Iran Robert Malley, who is leading the American negotiations team, to salvage the deal.

In an effort to get past the current impasse in negotiations, the reports are that Malley has recently proposed that the Iranian overseas Quds Force, which funds, trains and arms terror organizations across the Middle East, remains on America’s Foreign Terrorist Organization list, while the larger Islamic Revolutionary Guard Corps (IRGC) is removed from the terror list. 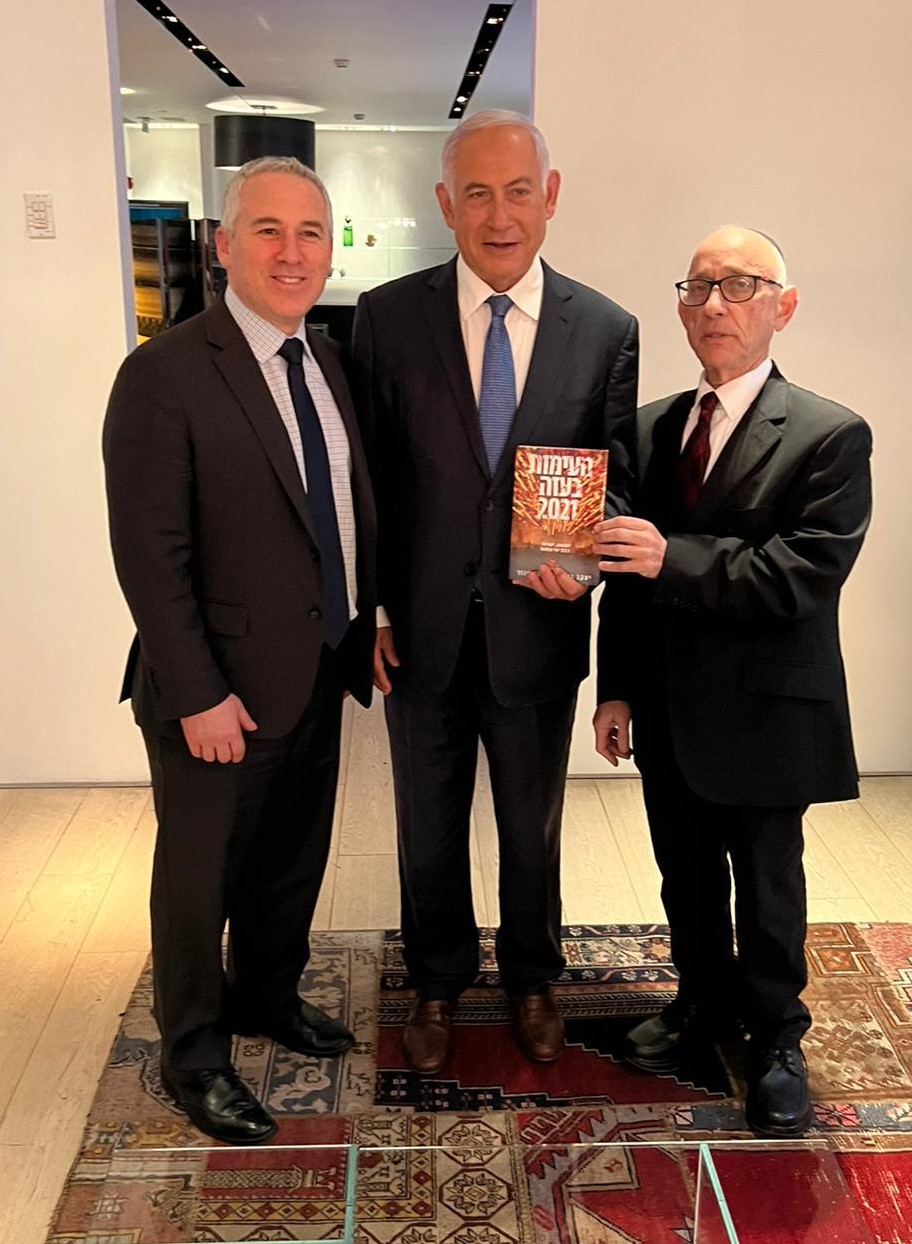 Yet members of the Biden administration and some in the Congress (including within the Democratic Party) would be resistant to such an arrangement, assessed Nagel.

“Everything Iran is doing is based on four pillars,” he said. “The first is that they perceive President [Joe] Biden and his administration as being weak, and that despite America’s capabilities, he will not order an attack. The second is the Iranian assessment that Israel does not have the full ability to attack—an assumption that is backed by some irresponsible interviews by ex-Israeli officials.”

Nagel didn’t confirm or deny classified information but said that “if he was an Iranian, I would be very careful in adopting it. The Iranians also believe that Israel won’t attack alone.”

The third pillar of Iran’s nuclear policy is based on an assumption that Tehran can continue to weather economic storms caused by sanctions.

“And fourth, they see no real threat to themselves, their regime, or their families, said Nagel. “Hence, if these four pillars are not demolished, the Iranians will continue insisting on their crazy demands at the negotiations table.”

Much has been said in recent weeks about the need for the United States and Israel to work together on a “Plan B” in case an agreement does not materialize and the Iranian nuclear program continues to burst ahead. While Nagel agreed that such a plan is necessary, he was not very optimistic that it would see active American participation.

“This plan requires the combination of many efforts—physical attacks, cyber attacks, economic warfare, media pressure, international pressure and the prevention of many aspects of the nuclear program, alongside a cyber-cognitive campaign inside Iran and other steps. There are several parameters that make up such a plan. Will Biden opt for this? I’m not optimistic,” said Nagel.

Despite the official break in the nuclear talks, he added, Washington and Tehran are continuously holding unofficial contacts to look for a breakthrough, leading to a signature that could occur at any time—or never.

“Biden is preoccupied with Russia and Ukraine, and with other priorities such as China, inflation, COVID, economy and more. The Iranians understand this and exploit that fact,” said Nagel. “Malley, who is in charge of talks, is all of the time trying to force an agreement. I do not think Israel’s answers [for its security needs] will come from here.”