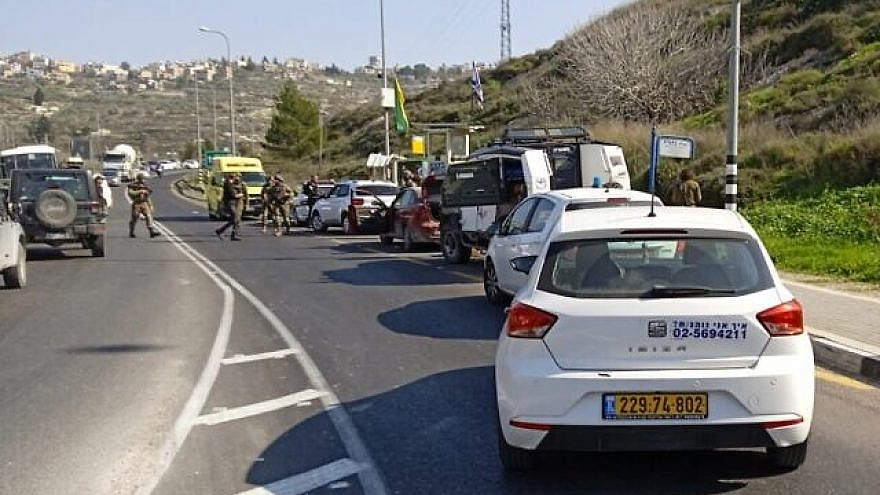 (January 25, 2023 / JNS) A Palestinian was shot dead in Samaria on Wednesday during an attempt to stab Israeli troops.

The incident occurred near a military post on Route 55 near the town of Kedumim, according to the Israel Defense Forces.

Yossi Dagan, head of the Samaria Regional Council, praised the IDF’s response, which he said had prevented a much larger attack.

“The people of Israel will win. We will not lower our heads in the face of Arab terrorism. We will continue to flourish and to build Samaria,” he said.

Earlier this week, two Palestinians armed with knives were arrested near the central Israeli city of Modi’in on suspicion of planning to carry out a terrorist attack.

Over the weekend, the Israel Police opened an investigation into an incident in which a seven-year-old girl was lightly wounded by shards of glass when a window in her home was pierced by a bullet fired from a neighboring Palestinian village.