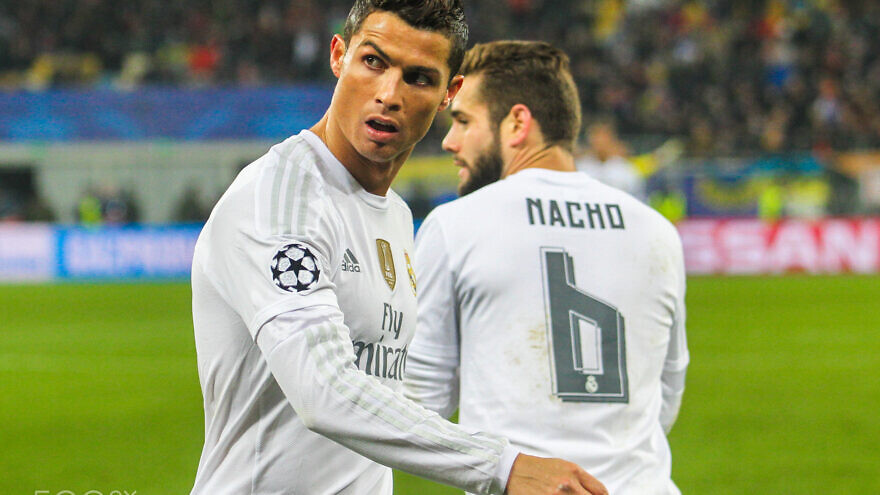 According to Marca, with the original trophy apparently on display at his Madeira museum, Ronaldo explicitly requested that a copy be produced to sell at a charity auction in London.

Ronaldo has won five Ballon d’Ors, an annual soccer trophy given by the French news magazine France Football since 1956.

Ofer, who made his claimed $9.8 billion wealth through a combination of mining, shipping and energy businesses, eventually transitioned into the sports business.