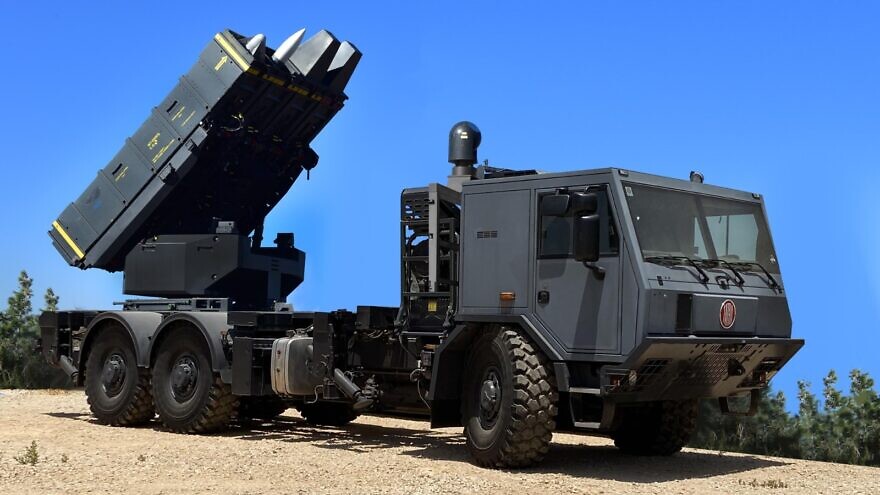 (September 22, 2022 / JNS) Israel has agreed to sell a sophisticated air defense system to the United Arab Emirates, two sources with knowledge of the situation told Reuters.

It is the first documented transaction of this nature between the two countries since they established diplomatic ties in 2020.

The agreement demonstrates how, for some Arab states, settling the Israeli-Palestinian conflict has been pushed aside in favor of national interests such as security, the economy, and the Iranian threat.

Midway through the summer, Israel approved a request from the UAE to deliver the Gulf state with SPYDER mobile interceptors manufactured by Rafael Advanced Defense Systems, according to two sources, who declined to provide further information due to the sensitivity of the agreement.

A third source told Reuters that the UAE has purchased Israeli equipment capable of countering drone assaults like the one that hit Abu Dhabi earlier this year.