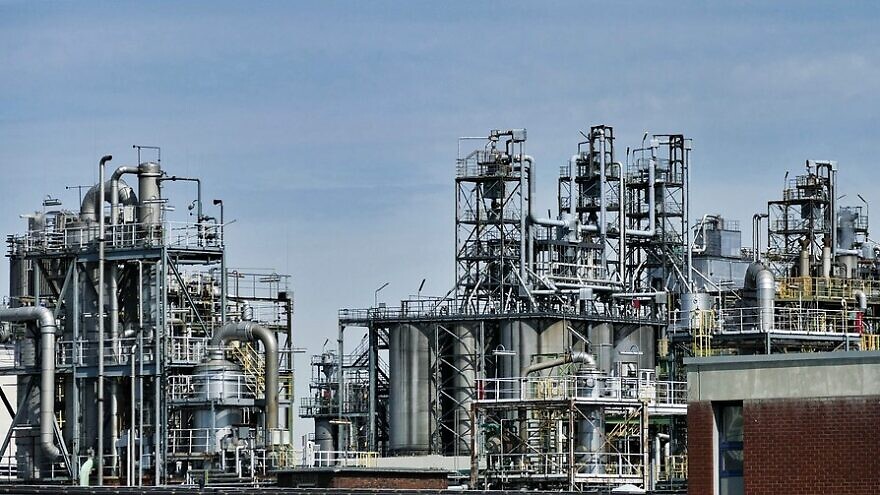 (December 13, 2021 / JNS) The Biden administration is taking steps to increase its enforcement of sanctions against Iran, wrote The Wall Street Journal on Thursday, adding that senior U.S. officials have said that this is Washington’s first sign of increased economic pressure amid floundering nuclear talks in Vienna.

Citing senior U.S. State Department and Treasury Department officials, the report said the United States is sending a high-level delegation this week to the United Arab Emirates, a top U.S. ally but also Iran’s second-largest trade partner, and “a conduit for Iran’s trade and financial transactions with other countries.”

According to the report, the American delegation is planning to hold meetings with petrochemical companies, and other private firms and banks, in the UAE, which conduct “billions of dollars of trade with Iran,” in order to deliver a warning.

The content of that warning is that America has “visibility on transactions that are not compliant with sanctions,“ said the report, adding that ”those banks and firms face extreme risk if this continues.”

Should the warnings go unheeded, sanctions against Emirati and other firms could follow, it added.

The Wall Street Journal described an increasingly gloomy outlook on the prospects of restoring the 2015 nuclear deal, which the Trump administration exited unilaterally in 2018, forming the backdrop to stepped-up enforcement of existing sanctions—namely, on fuel.

The talks were restarted last week but failed to reach any progress. Iran was accused by European and U.S. negotiators of adopting significantly more hardline positions compared to those espoused by Iran’s representatives in the last round of talks five months ago.