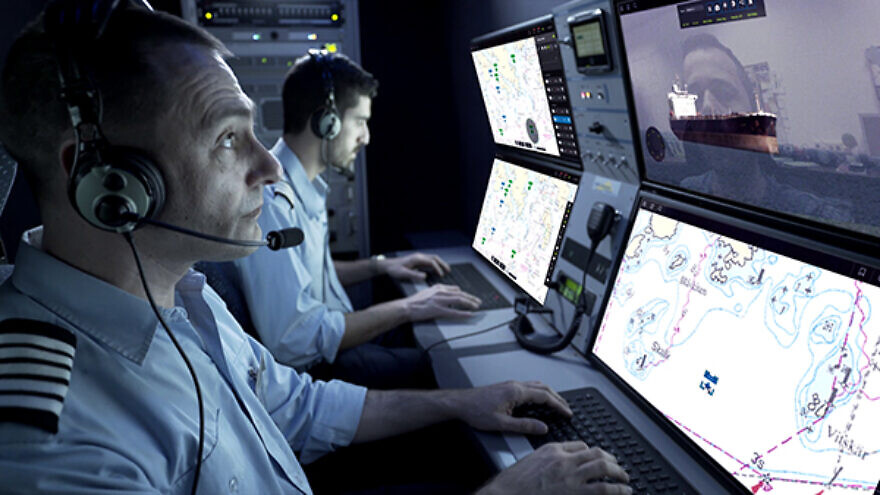 The contract “will be performed over a period of 34 months,” the company said in a statement.

The systems will be installed onboard the Royal Swedish Navy’s Sparo Class Mine Countermeasures vessels.

The Albatross system “enables commanders and operators to receive a common operational picture,” which combines underwater sensors and sea-surface monitoring, according to Elbit. The system creates a real-time picture of data, live video and imagery, thereby enhancing effective decision-making by the vessel commanders.

Tobias Wennberg, general manager of Elbit Systems Sweden, said: “We appreciate the trust placed by the Swedish Defense Material Administration and the Swedish Armed Forces in our solutions. Elbit Systems sees a growing demand for its naval portfolio, with this award joining recent contract awards from maritime customers across Europe and Asia Pacific.”

Earlier this month, Elbit won a contract valued at some $166 million from the UK Ministry of Defense for the supply of on-shore naval training systems to be used by the Royal Navy. This includes the establishment of a Future Submarine School in Britain.