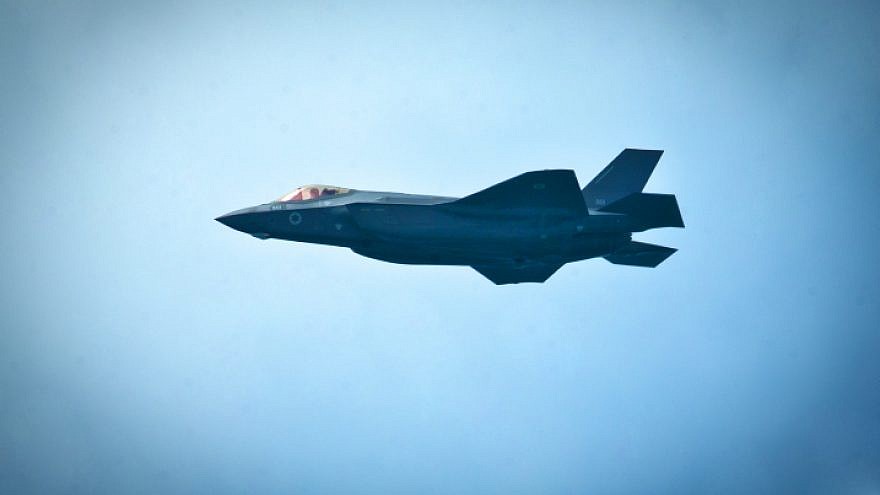 (August 28, 2022 / JNS) Satellite images show heavy damage at a Syrian weapons installation near the city of Maysaf in the country’s northwestern region which was reportedly bombed by Israel on Thursday, the London-based  Iran International reported on Sunday.

The pictures, of the Scientific Studies and Research Center (SSRC), were released by Planet Labs, a public Earth imaging company based in San Francisco.

Ynet reported on Saturday that Russia recently relocated its S-300 air defense system away from Masyaf to bolster its military operations in Ukraine. Images provided by an Israeli satellite company confirmed that an S-300 battery that had been stationed near the SSRC was no longer in place, the report stated.

It is unclear how many of the 24 S-300 batteries known to be stationed in Syria have been removed by Russia, according to the report, which noted that some batteries do remain and could impede Israel’s ability to strike targets in Syria and Lebanon.

Img. Courtesy of @planet shows the damaged caused, some buildings appear to be completely destroyed, suspected to be the main targets and others potential from the secondary explosion(s)/fire(s), one also appeared to be under construction https://t.co/GJeY1NfJH8 pic.twitter.com/h5psOwbHOg

According to Ynet, Masyaf has become the principal production facility for Syrian and Iranian precision missiles and rockets used by Hezbollah and other Shi’ite militias. Iranian missile and rocket components arrive regularly via the nearby Syrian seaport of Tartus and are stored in vast underground bunkers at this installation, according to the report.

The Syrian Observatory for Human Rights, a war-monitoring group based in London, reported on Saturday that explosions rocked Masyaf for six hours, adding that the blasts were caused by the detonation of medium-range surface-to-surface missiles manufactured at Masyaf under the supervision of Islamic Revolutionary Guard Corps experts.

The missiles were built over a period of more than a year and numbered more than 1,000, according to the report.

Iranian-made missiles were also transported to the warehouse over the past few months, according to SOHR.