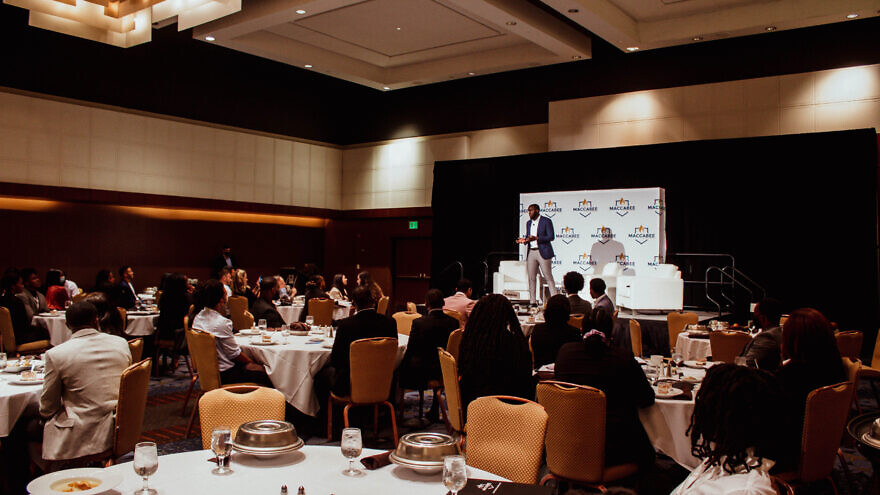 Roughly 100 people from historically black colleges and universities (HBCUs) attended the Black Student Leaders Summit, which was held from Oct. 1-3 in Atlanta, where many of the student leaders were based.

The goal of the summit was to help re-establish an alliance that has increasingly split in the last decade as a result of politics and various social movements in the United States.

David Brog, executive director of the Maccabee Task Force, told JNS that one of its aims was to bridge “some of the distance that’s crept into the communities.”

“It’s an important history; its history that’s largely been forgotten,” he said. “It’s really important that as racist persists, anti-Semitism grows and anti-Zionism spreads, we rekindle the alliance and rebuild this relationship in a way that can do a lot of good now, just like it did in the past.”

Topics covered included the shared history of the two communities, the similarities between both minorities, and how anti-Semitism persists and “is a cousin of racism,” said Brog. Other issues addressed the Abraham Accords, the importance of U.S.-Israel relations, the cooperation between Israel and other Middle East countries, and the fight against anti-Semitism. 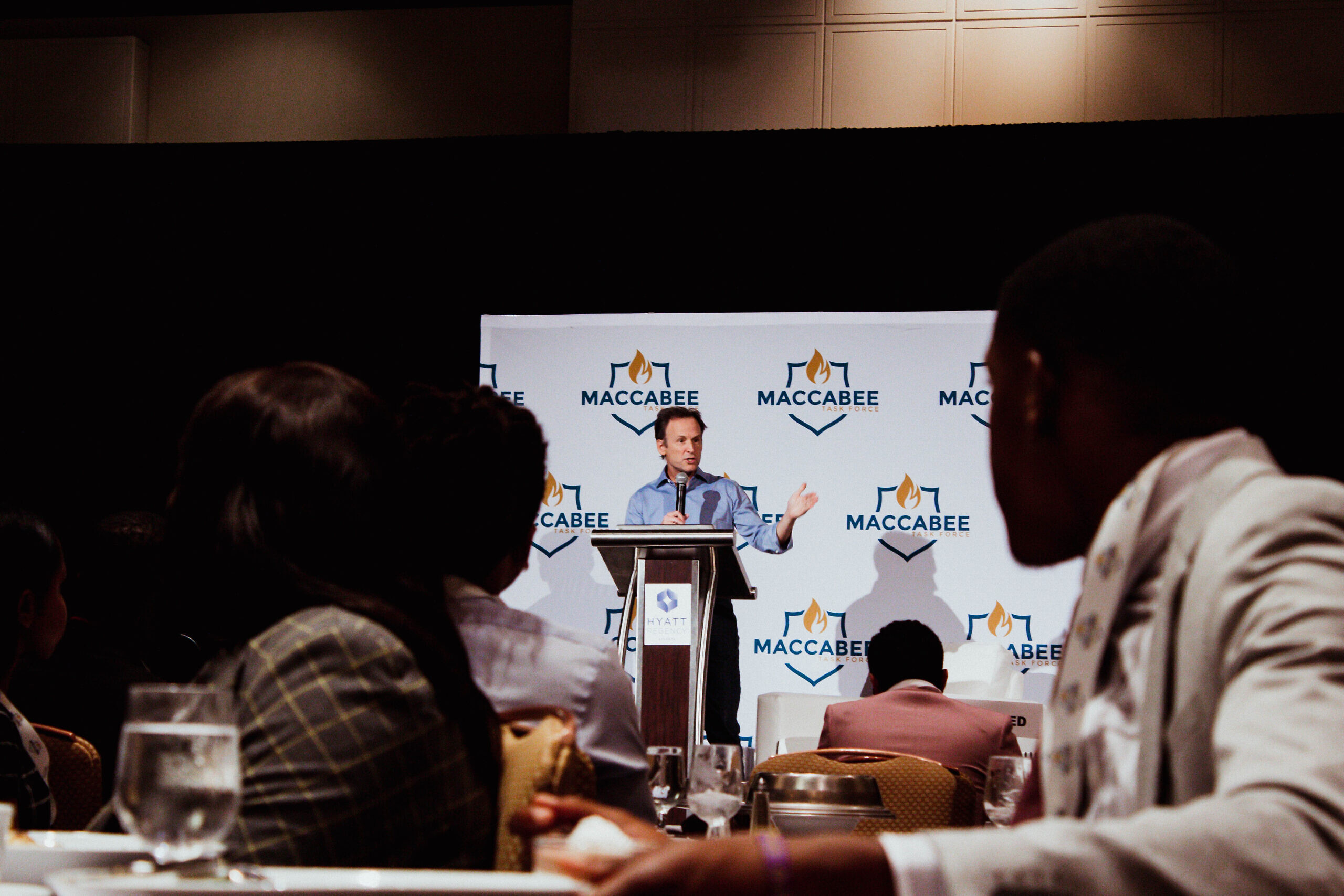 Marvel Joseph, coalitions coordinator for the task force and a pro-Israel Christian activist, also spoke at the summit. He believes that the conference made a positive impact on the student leaders, as it gave them the opportunity to build some tangible relationships with the Jewish community.

“It allowed them to come to the table,” he said. “They’ve been able to make decisions on where they stand. That is something that I think has helped us build genuine relationships, and has helped a lot of our students become more curious and say, ‘What can I do next? How can I get involved in my local Jewish community? How can I get involved with the local pro-Israel community?’ That’s been the response that I’ve seen. And that’s where we’re going to continue working and building relationships.”

Since the conclusion of the summit, the task force has reported that many attendees have called asking how they can take action in their local communities. Some have already started working with their local Hillel chapters in supporting Jewish causes.

“No amount of training can help people really get to that point. It has to be something that’s intrinsic, and you have to have a fire and a passion for,” said Joseph. “The speakers at our conference really gave our students a call to action to do more.”