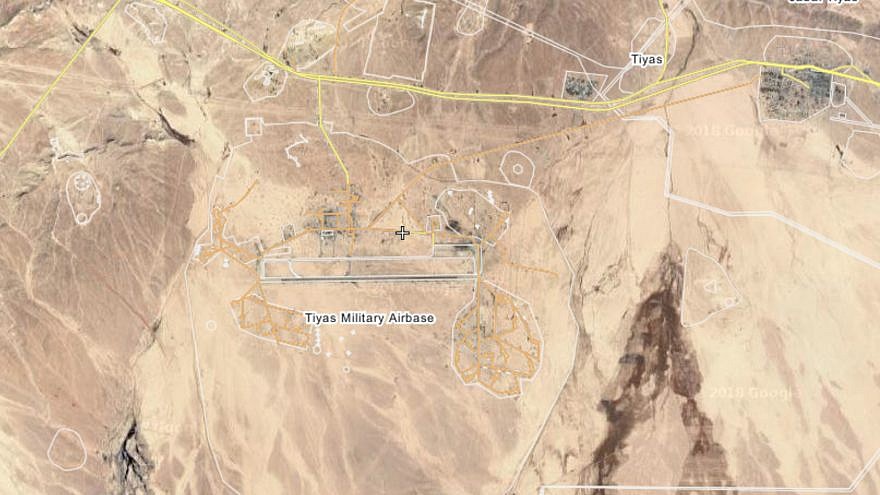 Syria’s SANA news agency quoted a Syrian military official as saying that an Israeli missile strike on the Tiyas Military Airbase, also known as the T-4 Airbase, at 10:10 p.m. on Tuesday, had caused limited damage and no casualties.

Israel has claimed in the past that the base, which is located between the cities of Homs and Palmyra, is used by Iranian forces and Iran-backed Shi’ite militias.

“Our air defenses immediately confronted the hostile missiles and brought down a number of them. Four missiles reached the targeted area and there were only material losses,” the official said, according to the report.

However, a report by U.K.-based watchdog group the Syrian Observatory for Human Rights claimed that three pro-Iranian militia members were killed and many others wounded in the strike, though it did not accuse Israel of the responsibility.

Syria has accused Israel of striking the T-4 base multiple times in recent years. The Israeli military has not commented on the reported Tuesday strike.

Tensions in the region are high following the U.S. killing of top Iranian general Qassem Soleimani earlier this month in Iraq.