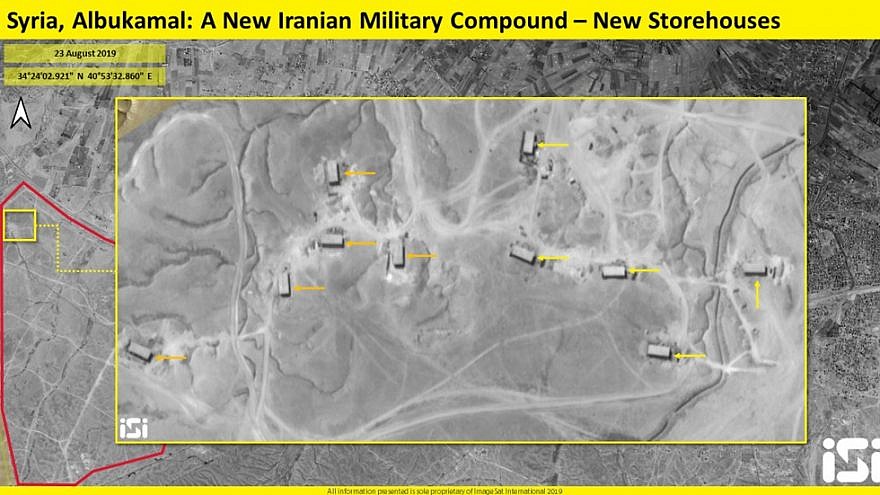 (March 31, 2020 / JNS) Syrian air defenses shot at missiles on Tuesday night fired from Israeli warplanes and shot down some of them, Syrian state media said.

The jets fired missiles while flying in Lebanese airspace and targeted a Syrian army position, the outlet said according to a report by the AP.

The British-based Syrian Observatory for Human Rights, an opposition war monitor, said Israeli jets fired eight missiles at the Shayrat air base in Homs province, according to the report.

Residents in the Lebanese capital of Beirut heard the sound of warplanes right before the incident was reported.

In February, an Israeli drone strike at a car in Syria killed one person with opposition activists saying that the targeted man was working against Israel.
Republish this article in your newspaper or website