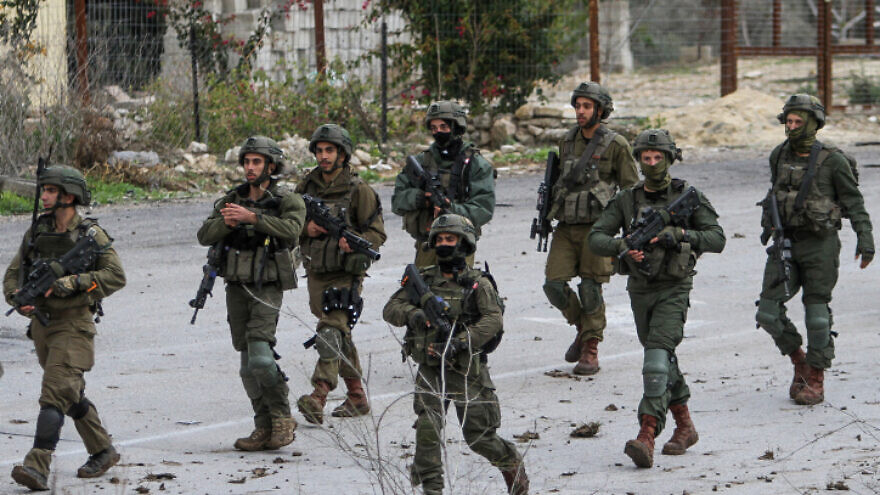 (December 21, 2021 / JNS) A Palestinian terrorist conducted a car-ramming attack against an Israel Defense Forces military post near the community of Mevo Datan, in the northern Samarian Hills on Tuesday evening.

The IDF said in a statement that soldiers at the location opened fire at the vehicle. The assailant, named as 25-year-old Hachmat Abd Al-Aziz, was killed, Army Radio reported.

“During the neutralization, the vehicle crashed into a military vehicle that was in close proximity to the post. As a result, the vehicles caught on fire. No IDF injuries were reported,” the Israeli military said in a statement.

The incident comes amid an increase in terrorist incidents in recent days.

On Sunday, Israeli police arrested a 20-year old resident of Anata, north of Jerusalem on suspicion of attempting to stab a passerby in Jerusalem earlier in the day, according to the Israel Police.

The suspect fled after attempting to stab a young Jerusalem resident who had been walking down Hanevi’im Street with a friend, police said in a statement.