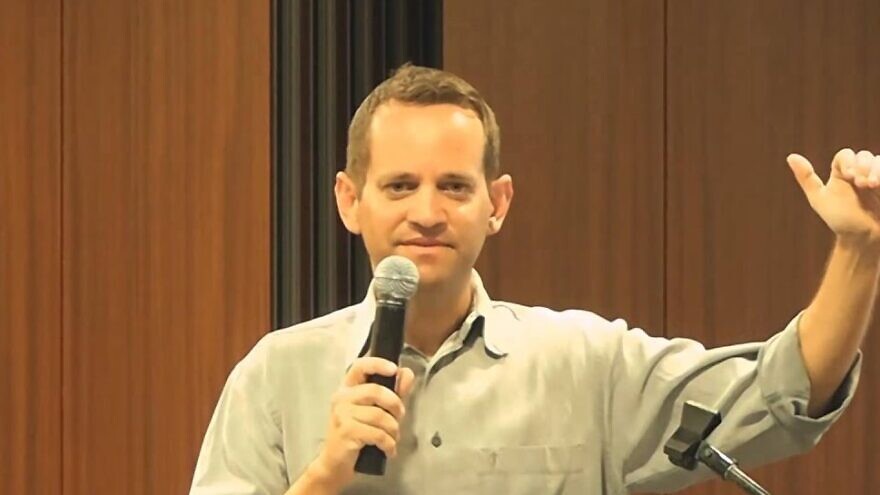 (March 23, 2022 / JNS) For the first time since the signing of the Abraham Accords, an Israeli research book has been published in Abu Dhabi, announced Tel Aviv University.

The UAE’s largest public research institute—the Emirates Center for Strategic Studies and Research—published Zionism in Arab Discourse by Professor Uriya Shavit, head of the Religious Studies Program and the Kantor Center for the Study of Contemporary European Jewry, both at Tel Aviv University. The book is co-authored by Ofir Winter, a research fellow at the Institute for National Security Studies in Tel Aviv and a lecturer at the Department of Arabic and Islamic Studies at Tel Aviv University.

“Translated into Arabic at the initiative of Egyptian Rami Abd el-Hai Kabil, this is the first Hebrew research book ever published in the UAE,” said the statement.

Published in Hebrew in 2013 by HaKibbutz HaMeuchad Publishing House and in English in 2016 by the Manchester University Press, the book has aroused considerable interest.

Its main thesis is that, along with animosity towards Zionism and Israel, a number of Arab thinkers since the end of the 19th century, including members of the Muslim Brotherhood, have viewed aspects of the Zionist enterprise as models that the Arab world should adopt. 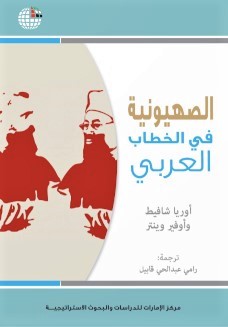 Arab texts noted by the book glorify a range of Zionist qualities, such as Israeli democracy; Zionist leaders Theodor Herzl and David Ben-Gurion; the status of women in Israeli society; the revival of the Hebrew language; relations between Israel and the Jewish Diaspora; and the achievements of Israeli science and academia.

Since the establishment of the State of Israel, dozens of Israeli books have been translated into Arabic, but most were published without the author’s consent or any copyright agreements. In contrast, the publication of the book by Shavit and Winter two weeks ago in Abu Dhabi was based on a binding copyright contract, attesting to the warm peace prevailing between the two countries, particularly since the signing of the Abraham Accords in 2020.

“In the book’s final chapter, we wrote that Israelis can and should note the strengths identified by Arab thinkers—for example, the widely accepted notion that Israel’s democracy and rule of law can serve as a commendable model,” say the authors. “We are very glad and proud that readers of Arabic will now be exposed to our book. In one sense, the very fact that it has been translated, under the auspices of the Abraham Accords, confirms our thesis that the Arab world’s stance towards Israel is more multidimensional than is commonly assumed.”