(November 17, 2021, JNS Wire) Finding a sincere and trustworthy dating service in the Jewish community can be ever-more challenging in today’s climate. Swiping apps often emphasize dating for superficial reasons, and it can devalue relationships over time.

This is why Jewish singles often turn to JWed when they’re ready to get serious and take the time to get to know someone special.

JWed’s niche dating platform focuses on connecting Jewish singles with serious partners and has been a trustworthy matchmaker in the industry for two decades. Since its launch in 2001  as Frumster.com, JWed (was re-branded) has facilitated more than 3,600 marriages.

Today the service can accessed either via the website or the App. 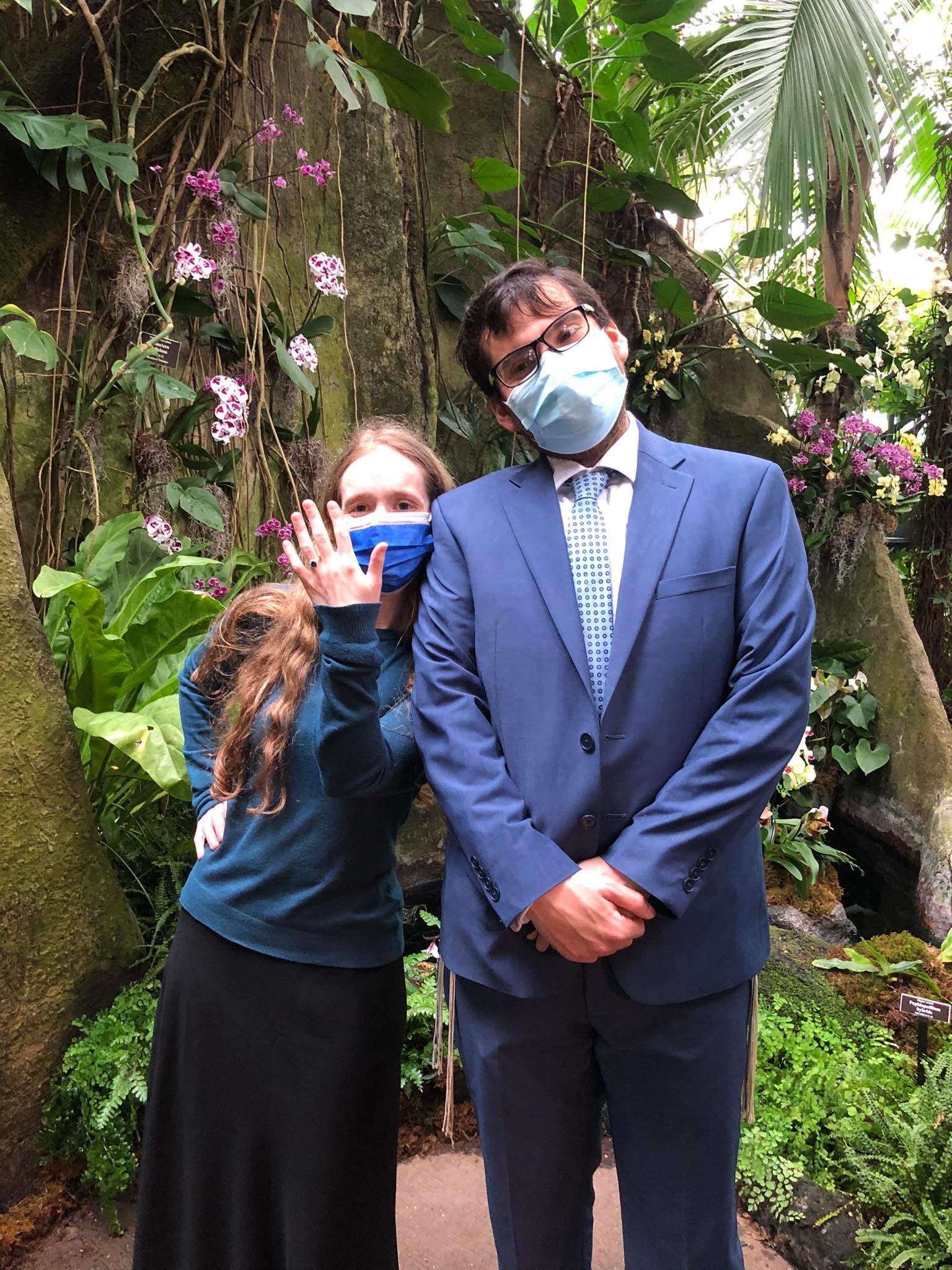 The purchase of SuperTova further solidifies JWed as the destination for exclusively Jewish and sincerely marriage-minded Jewish singles – whether Orthodox observant or less-affiliated.

Co-Founder and CEO Derek Saker, says the purchase of SuperTova with over 20,000 members, was a natural acquisition. “SuperTova like JWed was also a pioneer. But its free dating model has become outdated in today’s online dating environment. Today sincere singles are looking for authenticity and quality members and have no hesitation in paying a premium so as not least – not to waste their time looking for their soulmate.”

Despite the physical challenges the pandemic has wrought in dating, new membership rates have actually significantly increased as compared to previous years and marriages have still taken place.

So says Saker, ”Today, online dating for most has become the first port of choice, rather than the medium of last resort it was years ago.” Averaging 8 engagements/weddings a month, JWed is hoping to reach the 4,000 marriage milestone in a few months.

Jewish singles are always looking for commitment, love and marriage – whatever the age  – but Saker is the first to stress that singles should never put their eggs all in one basket as it were. Singles should always explore a multitude of methods at any one time.

Nevertheless given the very high success rate at JWed, Saker admits that “We certainly encourage Jewish singles – to at least give JWed a try!

After all, you never know! It’s all in Hashems hands.” JWed
JWed.com is one of the most successful online Jewish dating for marriage services. The website, founded as Frumster in 2001 is exclusively for Jewish singles and sincerely marriage-minded singles. Membership today is in the tens of thousands, of all ages and all over the world.Over 3,600 marriages and averaging 8 matches a month.
Publish your organization's press release on JNS Wire
Releases published on the JNS Wire are communicated and paid for by third parties. Jewish News Syndicate, and any of its distribution partners, take zero responsibility for the accuracy of any content published in any press release. All the statements, opinions, figures in text or multimedia including photos or videos included in each release are presented solely by the sponsoring organization, and in no way reflect the views or recommendation of Jewish News Syndicate or any of its partners. If you believe any of the content in a release published on JNS Wire is offensive or abusive, please report a release.