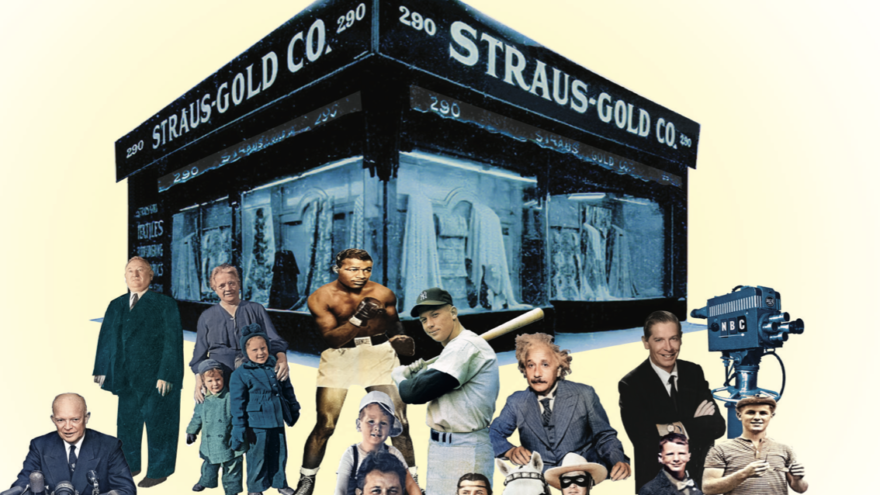 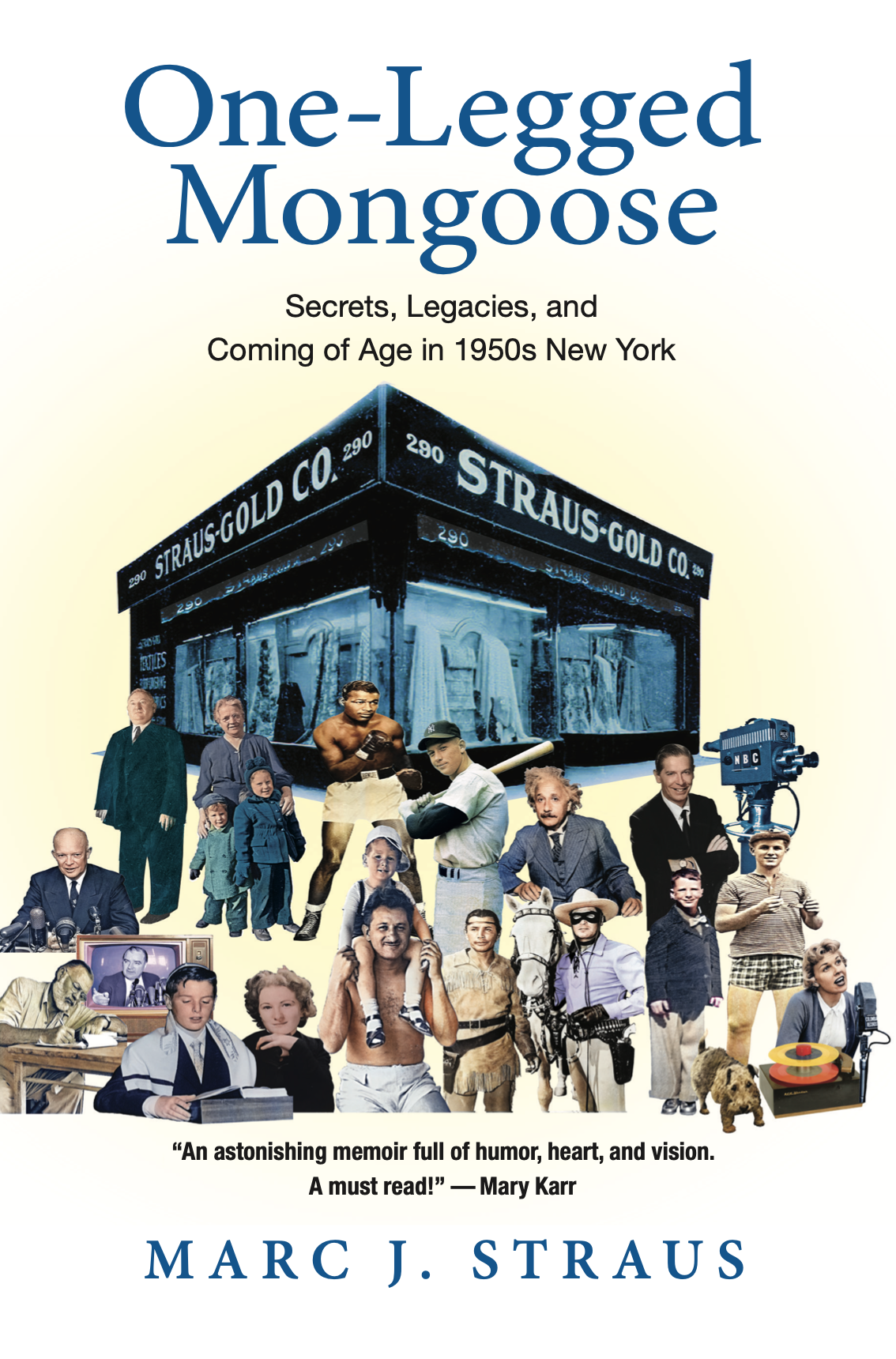 “Marc Straus has written an astonishing memoir full of humor and hilarity, heart and vision. This year’s sleeper hit, I predict. A must-read!” —Mary Karr, author of The Liars’ Club and Lit

“ … how a sometimes abused, sometimes loved, and always bookish boy becomes a man. It is a moving story that will make readers think about their own journeys.” – Ari L. Goldman, professor of journalism, Columbia University, and author of The Search for God at Harvard

Written from the perspective of the author’s 10-year-old self with the clarity of time, this engaging coming-of-age memoir details two pivotal years of Marc Straus’s life in New York in the 1950s. Through the pure, humorous and insightful language that only a child’s perspective can provide, Straus’s story is both specific to his Jewish New York upbringing and universal to all coming-of-age stories. He tells a story of the struggles one faces on the verge of teenagehood in finding one’s place in relation to family and heritage. At the age of 10, Straus finds himself transferred from a local public school to a Yeshiva in Queens with a four-hour commute where the kids studied the Talmud—in the original Aramaic—for half a day five days a week, and fought with words, not fists. Although Straus is well-read, reading books “not even in the high-school curriculum”, he’s forced to start his Jewish studies in the first grade in order to catch up.

Set in post-World War II New York in the shadow of the execution of the Rosenbergs, Straus, the middle-child to immigrant parents, faces life with perceptiveness, courage and a tendency to never back down from a fight. He chronicles the eventful start of his adolescence, which included a battle with polio, a surgery-requiring eye-injury, and an almost-fatal hit-and-run. Straus also doesn’t shy away from exploring the anti-Semitism he encountered in public school, in the community at large, and even in the Boy Scouts. One-Legged Mongoose reframes the adult issues of abuse, prejudice, violence and adversity through the eyes of a youth reminding us that sometimes our best weapons are humor and a healthy dose of skepticism.

Marc J. Straus is a physician, poet, writer, and art collector who lives with his wife, Livia, in Chappaqua, NY. A former professor of medicine and Chief of Oncology at New York Medical College and Westchester Medical Center, he is the author or co-author of some 100 scientific papers and editor of three textbooks on lung cancer. He is also the author of four poetry collections, and many of his poems and stories have appeared in literary journals. The Strauses founded Hudson Valley MOCA, in Peekskill, New York, in 2004, and Marc currently runs MARC STRAUS, a contemporary art gallery located on Manhattan’s Lower East Side across the street from the former site of his father’s textile store. One-Legged Mongoose is his first book of prose.

Republish this article
About The Publishers
Stuart Schnee PR
Publish your organization's press release on JNS Wire
Releases published on the JNS Wire are communicated and paid for by third parties. Jewish News Syndicate, and any of its distribution partners, take zero responsibility for the accuracy of any content published in any press release. All the statements, opinions, figures in text or multimedia including photos or videos included in each release are presented solely by the sponsoring organization, and in no way reflect the views or recommendation of Jewish News Syndicate or any of its partners. If you believe any of the content in a release published on JNS Wire is offensive or abusive, please report a release.