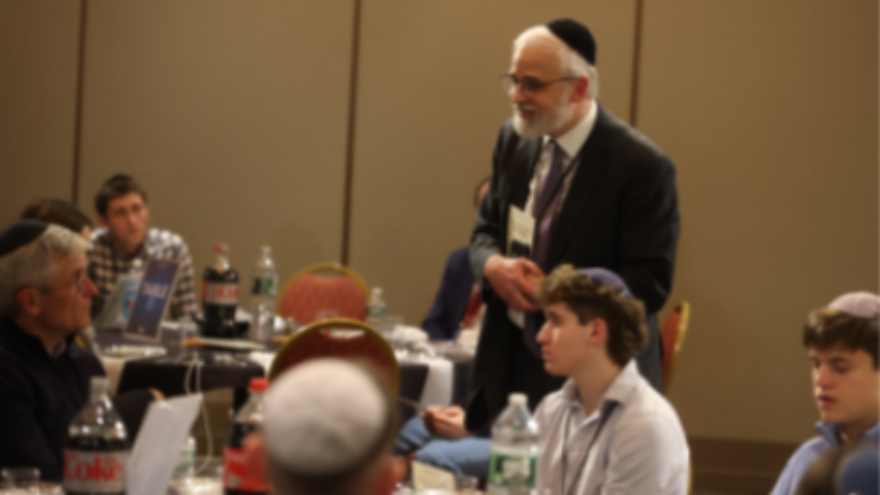 (January 6, 2023, JNS Wire) Almost 400 Jewish teens from the United States, Canada, Chile and Mexico ushered in the New Year at a retreat in Connecticut devoted to Torah study and religious growth as part of Aspire: Yarchei Kallah, a learning experience for public high school students organized by NCSY, part of the Orthodox Union (OU).

“Yarchei Kallah is a high for participants that cements in many cases their relationship with Judaism, with Torah-learning and with NCSY,” said Rabbi Aryeh Wielgus, regional director of New Jersey NCSY and this year’s Yarchei Kallah director. “It really propels them to the next step [in their commitment].”

The event took place Dec. 28-Jan. 2 at the Stamford Hilton. Workshops were devoted to topics such as The Song of Prayer, an exploration of the Book of Psalms and The Song of Hate, a powerful probe of antisemitism and the tools to respond to it. Educators from Yeshiva University, Touro University and Israeli institutions of higher learning led a number of sessions.

Rachel Camhi, 18, came from Chile. She said she left the retreat with many new friends and a deeper appreciation for her Jewish heritage.

“Yarchei Kallah is an amazing, unique opportunity that you won’t find anywhere else,” Camhi said. “I met awesome people from around the world and learned a lot — everyone learned from one another. I saw other people connecting with themselves and it showed me that I can connect, too. We are all Jewish, that’s what makes us a family.” 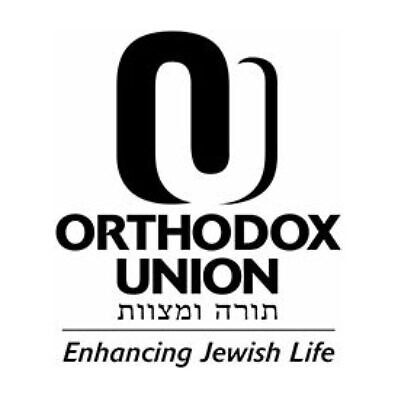 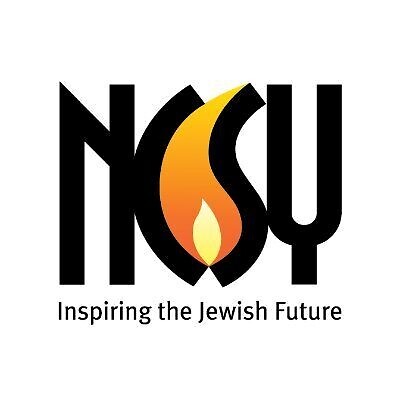 NCSY
NCSY is a world-recognized organization that has played a pivotal role in the lives of Jewish teens across the globe. With the vision of Harold and Enid Boxer, the Orthodox Union founded NCSY in 1954 to provide Jewish teens with an opportunity to build a strong connection to their Jewish roots through inspiration and leadership skills. NCSY connects with Jewish teens through innovative, cutting-edge social and recreational programs to develop a positive Jewish identity. For more information, visit www.ncsy.org.
Publish your organization's press release on JNS Wire
Releases published on the JNS Wire are communicated and paid for by third parties. Jewish News Syndicate, and any of its distribution partners, take zero responsibility for the accuracy of any content published in any press release. All the statements, opinions, figures in text or multimedia including photos or videos included in each release are presented solely by the sponsoring organization, and in no way reflect the views or recommendation of Jewish News Syndicate or any of its partners. If you believe any of the content in a release published on JNS Wire is offensive or abusive, please report a release.
Never miss a thing
Get the best stories faster with JNS breaking news updates