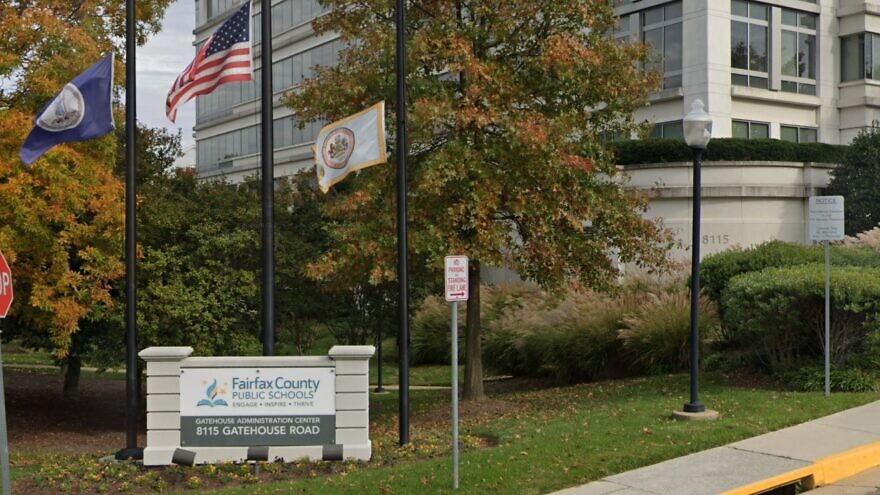 (February 1, 2022 / JNS) The Zionist Organization of America filed a civil-rights complaint against one of the largest school districts in the United States, claiming it has failed to address its “hostile anti-Semitic environment.”

The complaint against Fairfax County Public Schools (FCPS) in Virginia was filed last week with the U.S. Department of Education’s Office for Civil Rights. In the complaint, ZOA listed several anti-Semitic incidents at FCPS that officials allegedly knew about but did not respond to “appropriately and effectively.”

The incidents include repeated swastika vandalism at FCPS schools that received no condemnation by school district officials; Jewish students being targeted with ethnic slurs, anti-Semitic “jokes” and “Heil Hitler” salutes from their peers; and a lack of accommodations for Jewish students and staff who observe Jewish holidays.

“As this complaint shows, there is a longstanding practice and pattern of harassment and discrimination against Jewish students (and staff) in FCPS, which FCPS officials have refused to address,” said the ZOA. The Jewish organization claims that FCPS’s refusal to act is in violation of Title VI of the Civil Rights Act.

The organization noted that it filed the complaint after trying to resolve the issues directly with FCPS, but to no avail.

“The ZOA’s complaint describes in horrifying detail what Jewish students and staff have been enduring for many years in a school district that touts its diversity and claims to value a safe and respectful learning environment,” said ZOA national president Morton A. Klein and director of ZOA’s Center for Law and Justice Susan B. Tuchman.

They added: “We are hopeful that the Office for Civil Rights will promptly and thoroughly investigate the ZOA’s complaint, hold FCPS accountable and ensure that the district finally provides Jewish students with the safe, welcoming and respectful environment that they’re entitled to under the law, and that every student deserves.”