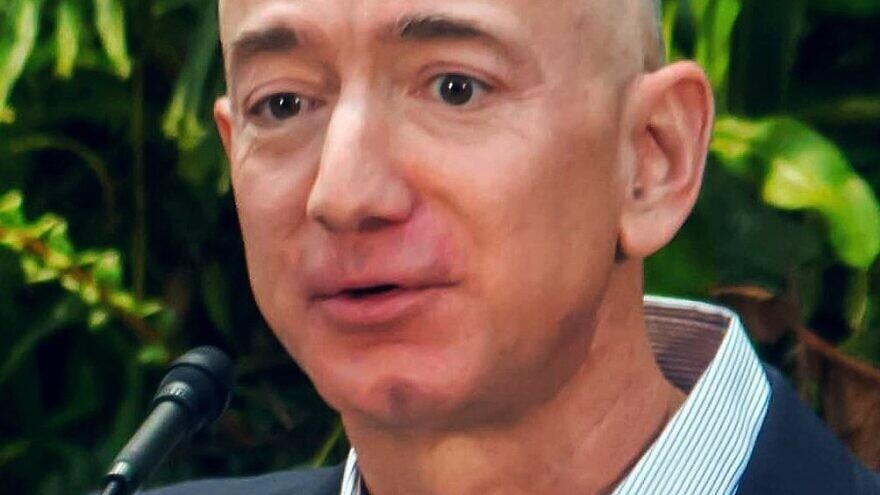 (September 12, 2020 / JNS) A group of 100 Orthodox rabbis has called on Amazon founder and CEO Jeff Bezos to stop relying on the Southern Poverty Law Center (SPLC) in determining which charities are eligible and which ones are “hate groups,” and therefore are ineligible from receiving charitable donations through the company’s AmazonSmile initiative.

“AmazonSmile, launched in 2013, allows customers to select a charity to which Amazon donates 0.5% of the purchase price of eligible items,” according to Fox News, which first reported this week on the Sept. 1 letter from the Coalition for Jewish Values (CJV), labeling the SPLC’s “hate map” as “uniquely detrimental and even dangerous to the Jewish community.”

“While the SPLC is careful not to denigrate the Bible or other religious texts directly, it frequently vilifies groups based upon nothing more than their advocacy for biblically based beliefs about sexual and family ethics that were uncontroversial a generation or two ago,” state the rabbis in the letter. “Notably, groups which falsely paint others as ‘homophobic,’ ‘transphobic’ and ‘bigoted’ simply for retaining traditional beliefs are not categorized as hateful by the SPLC.”

“Of perhaps even greater concern is the SPLC’s inexplicable omission of groups which ally with international terror organizations, openly glorify murder under the guise of ‘resistance’ and frequently descend into clearly anti-Semitic expression,” the letter continues. “The SPLC avoids identifying radical Islamic groups as the leading source of modern-day anti-Semitic violence, instead identifying anti-Semitism as characteristic of a variety of supremacist and separatist groups that does not include radical Islam or Islamic terror organizations.”

The rabbis note that the SPLC “partners” with the Council on American-Islamic Relations (CAIR), which is steeped in controversy, including being an unindicted co-conspirator in the Holy Land Foundation terror case that proved connections to Hamas and other radical Islamic entities.

“According to the SPLC, Christians can only incite hate, and Muslims can only be its victims. Yet more Jews have been murdered in the past 50 years due to radical Islamic terror organizations than all those groups that the SPLC does mention—combined. This level of dishonesty directly endangers the Jewish community,” states the letter.