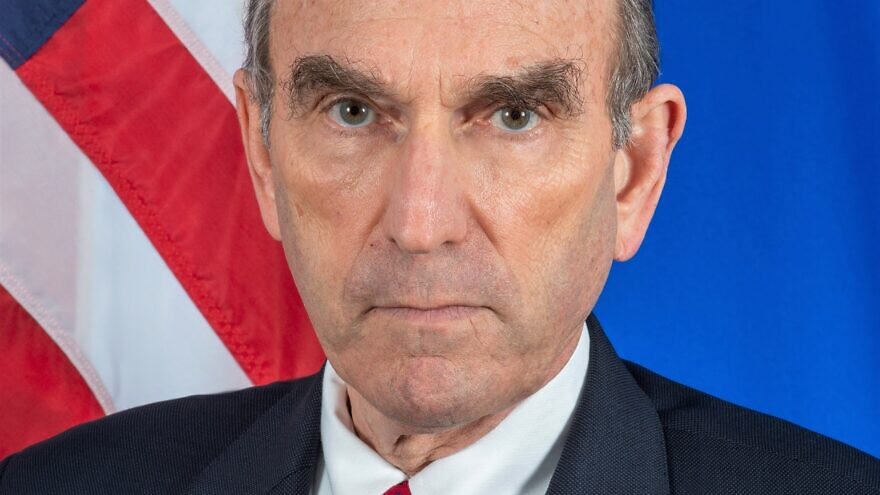 (December 4, 2020 / JNS) Iran is most likely not going to retaliate in the wake of the assassination of top nuclear scientist Mohsen Fakhrizadeh ahead of President-elect Joe Biden’s inauguration, so as not to jeopardize the chance of sanctions relief, according to U.S. Special Envoy for Iran Elliott Abrams on Thursday.

Fakhrizadeh was killed in Tehran on Nov. 27 in what was believed to be an Israeli operation, although no one has taken responsibility for the action. Israel Prime Minister Benjamin Netanyahu’s office has not commented on the issue.

In an interview with Reuters, Abrams said, “If they want sanctions relief, they know that they’re going to need to enter some kind of negotiation after January 20, and it’s got to be in their minds that they don’t want to… undertake any activities between now and Jan 20 that make sanctions relief harder to get.”

Fakhrizadeh’s death has increased tensions between the United States and Iran since the former withdrew in May 2018 from the 2015 Iran nuclear deal, reimposing sanctions and enacting new ones as part of the Trump administration’s “maximum pressure” campaign.

Abrams has said that in the final weeks of the Trump administration, the United States will continue to increase its pressure on Iran.

Biden has said America will re-enter the nuclear deal if Iran returns to compliance. Last week, Abrams called for Biden to seek an agreement that addresses the nuclear and regional threats posed by Tehran.