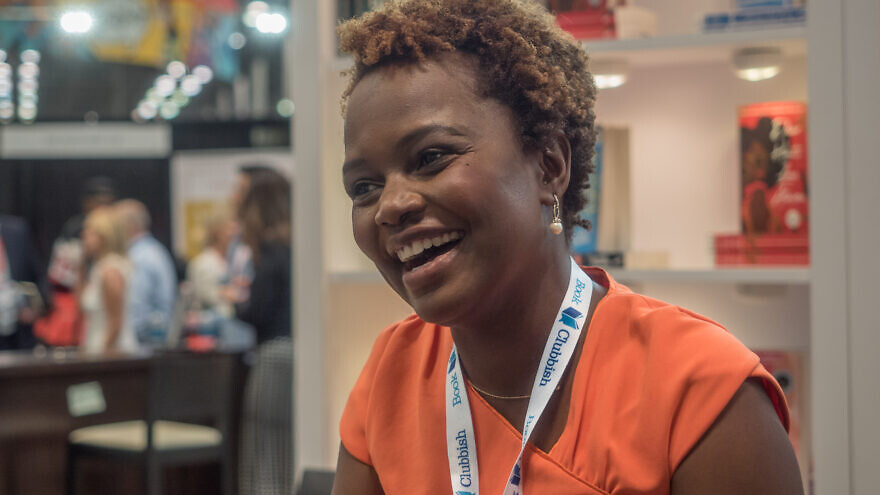 (November 30, 2020 / JNS) The Biden administration announced over the weekend its incoming White House senior communications team, which was noted for being an all-women group. However, one member of the team has made controversial statements regarding the pro-Israel community.

As the former national spokesperson and senior adviser for the left-wing group MoveOn, Jean-Pierre wrote in Newsweek that Democratic presidential candidates should skip the 2019 AIPAC Policy Conference. She also slammed AIPAC for opposing the 2015 Iran nuclear deal, which the United States withdrew from in May 2018. And she has criticized Israeli Prime Minister Benjamin Netanyahu, saying that “under his leadership of Israel, according to the United Nations, Israel may have committed war crimes in its attacks on Gazan protesters.”

Without calling out Democrats by name, Jean-Pierre, who served as a senior advisor to Biden and chief of staff to U.S. Vice President-Elect Kamala Harris on the Biden-Harris campaign, also slammed those on the left side of the aisle who attended the AIPAC conference for rebuking Reps. Ilhan Omar (D-Minn.) and Rashida Tlaib (D-Mich.).