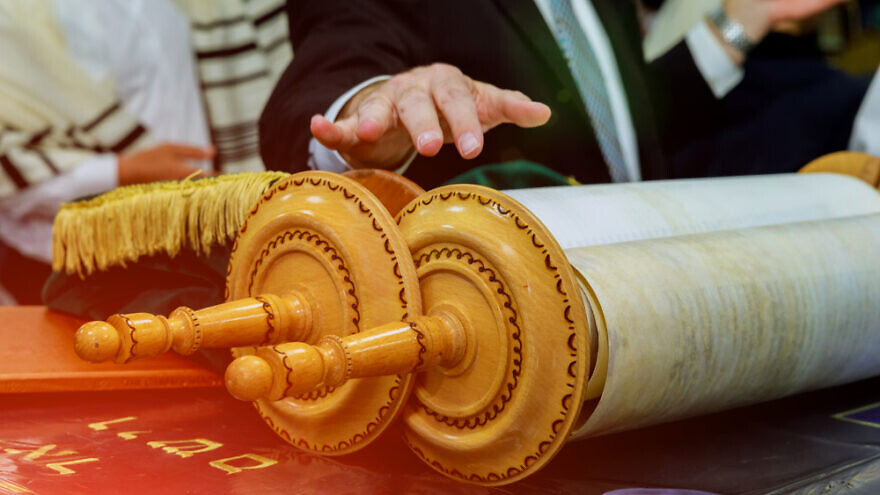 Fresh off a red-eye flight from Southern California to the Twin Cities, Rabbi Harold Kravitz, newly installed as the president of the Rabbinical Assembly (R.A.), told JNS that the divisions in society have opened up a place for conservative Judaism (known as “Masorti” outside of North America) to serve as a middle ground.

“We have something very important. Our sweet spot is being a place where people come together to engage with a Judaism that recognizes that the world changes, but that still wants to be grounded and rooted in tradition. Being able to disagree and still care about each other in such a polarized world, that’s important,” Kravitz told JNS.

Masorti represents more than 2 million Jews globally and is the dominant form of Judaism in Latin America. Its membership is growing in Europe with as many as 90 such synagogues in Israel. There are also communities in Uganda, Kenya, Japan and Australia. The Rabbinical Assembly is the international association of Conservative rabbis, with membership totaling around 1,600. 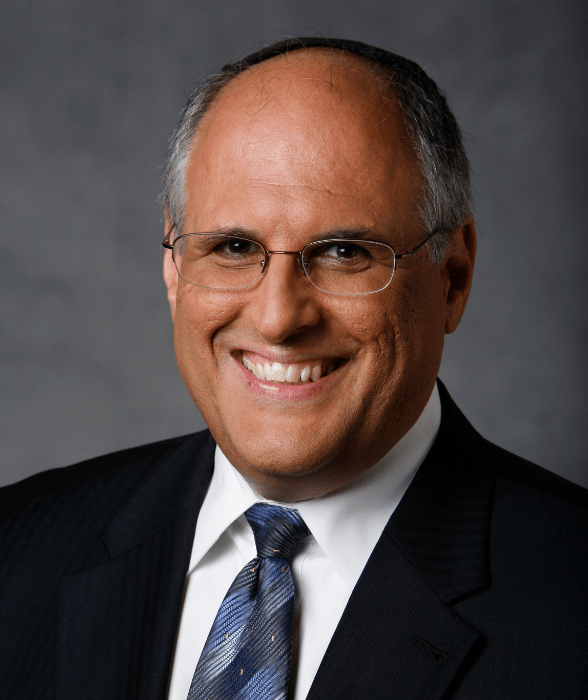 The movement regards the authority of halachah, Jewish law, and tradition as emanating primarily from the assent of the people and the community through the generations, more than from Divine revelation. It therefore views Jewish law as both binding and subject to historical development.

‘We’re responsible to each other’

Senior rabbi at Adath Jeshurun Congregation in Minnetonka, Minn., Kravitz pointed outside the liturgy, to a 2020 Robert Putnam book called The Upswing: How America Came Together a Century Ago and How We Can Do It Again, as a window inside his thinking on the post-pandemic conservative movement.

“Extreme individualism has been killing people. The takeaway from the coronavirus pandemic is that we need to be able to give up some autonomy to be part of community, and we’re responsible to each other. This has been our sweet spot—communal life, decision-making on Jewish law and peoplehood,” he said, “It was quite extraordinary how well we [the R.A.] were prepared to support our members during the arrival of the pandemic. We will never be able to afford enough staff to take care of the rabbis, so we have to organize differently to be able to help rabbis support each other.”

The pandemic and its accompanying burnout helped accelerate a shortage of available conservative rabbis, with around 80 synagogues in search of a leader. Some rabbis left for positions at other pulpits or to take non-synagogue roles; some retired. Some pulpits will remain vacant. There simply aren’t enough rabbis to go around, said Kravitz.

The Conservative movement, which has two seminaries in the United States—one in New York and one in Los Angeles—will graduate and ordain a total of 23 men and women this spring. Still, a good number say they plan to enter educational and advocacy roles, or chaplaincy.

“I think the issue of [the rabbinical] pipeline is a question that can only be addressed when we work in sync and are creating organizations that are healthy. People don’t want to come into an unhealthy profession, and rabbis are no different,” noted Kravitz, who announced last year that he was going to be stepping down as his synagogue’s senior rabbi.

‘The speed of change makes your head spin’

The R.A. started putting together a strategic plan in 2015 to start to tackle the challenges ahead. The latest update to the plan, released this year, lists the concept of supporting and strengthening rabbis as its first focal point, along with “bring a force for civility, pluralism and good in Israel and the world,” and seeking partnerships to create a model, modern organization. The changes since the beginning of the strategic planning to have been so monumental that, according to Kravitz, that future it planned for is already here.

“The world is so challenging, and the speed of change makes your head spin. One exercise in our previous strategic plan put out in 2017 was to do a history of the R.A. in different periods and think of what it has been throughout its history. The length of time that those changes played out over … the time between changes is quicker and quicker, so that requires for any organization the ability to identify and be reflective of what’s needed.

“Now it’s time to take a look at what’s next. We just need to figure out how to pay attention and anticipate how to respond to the future,” said Kravitz, adding that he feels the latest strategic plan developed the right goals with the right people (a lab group of 50 to 60 rabbis all over the world) in the room.

He also pointed to R.A.’s partnership with the United Synagogue for Conservative Judaism (USCJ), the network of 560-plus Conservative synagogues and their leadership across North America, which was announced in March 2020, right at the outset of the pandemic. The collaboration was to allow, in part, for an operational integration, including a joint CEO: Rabbi Jacob Blumenthal.

Don’t call it a merger, though, said Kravitz. He insisted that it’s an alignment, and the circumstances of the pandemic showed the move to be fortuitous.

“Everything went online in an instant, and we were suddenly able to go directly to anyone who related to our approach to Judaism,” he explained. “We heard really positive responses, and our rabbis displayed appreciation. Now at our monthly leadership meeting, we have one question: What can we do together, as R.A. and USCJ, for our movement, for the Jewish people and for the world that we cannot achieve on our own?”