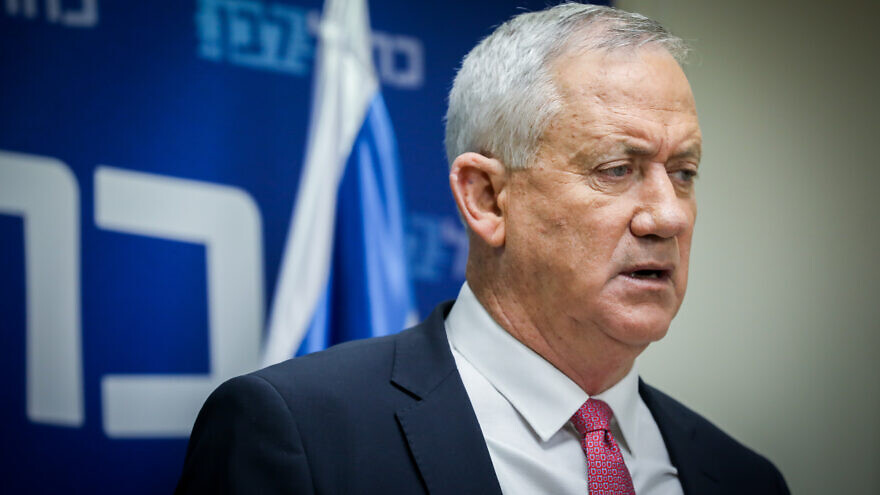 (December 7, 2021 / JNS) An appeals court in the Netherlands ruled on Tuesday that Israeli Defense Minister Benny Gantz was immune from civil prosecution over the deaths of six Palestinians in an Israeli airstrike in July 2014.

That meant “a judgment on their actions will necessarily include a judgment on the actions of the State of Israel,” and that a Dutch court has no jurisdiction in the matter, a summary of the judges’ decision stated, reported Reuters.

“Chances that the Dutch Supreme Court will hold the Israeli military to account are small,” the plaintiff—Ismail Ziada, a Dutch Palestinian who said that family members were killed in the Gaza Strip in 2014 when Gantz was commander in chief of the Israel Defense Forces—told Reuters.

The court upheld a lower court ruling in 2020 that Gantz was not liable.