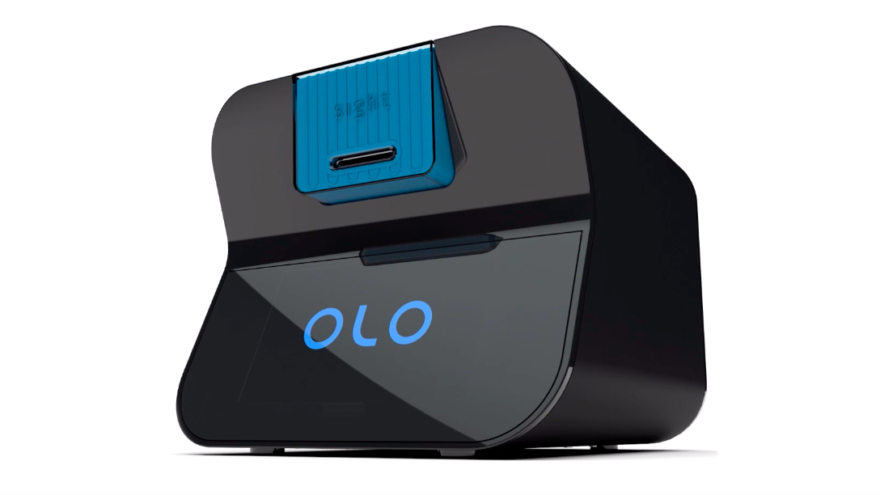 (December 5, 2019 / JNS) The U.S. Food and Drug Administration has approved an Israeli startup device that can quickly extract results based off just a drop of blood.

However, unlike the former startup Theranos, which falsely claimed that it could test for diseases based off blood from the prick of a finger (and whose founder and deputy were criminally charged), Sight Diagnostics’s OLO blood analyzer conducts just the complete blood-count test (CBC), which calculates white blood cells, red blood cells and platelets in somebody—a procedure that currently can take up to a day and consists of large laboratory machines.

“The CBC is frequently used as a data point in determining whether an ailment is viral or bacterial,” said Carlo Brugnara, director of the Hematology Lab at Boston’s Children’s Hospital and a Harvard Medical School professor, in a statement by Sight Diagnostics. “In rarer cases—involving acute leukemia, for instance—a CBC can make the difference between life and death.”

To use the OLO blood analyzer, “the physician or nurse pricks the patient’s finger and places a drop of blood into a disposable plastic cartridge that is inserted into the OLO, which looks like a small home printer. The machine, equipped with a camera, takes thousands of images of the millions of cells within the sample. Software developed by the firm based on machine learning algorithms analyzes the images and provides the results in a printout or via email,” reported The Times of Israel.

The FDA approval will permit diagnostic providers, hospital labs and outpatient clinics to use the blood analyzer.